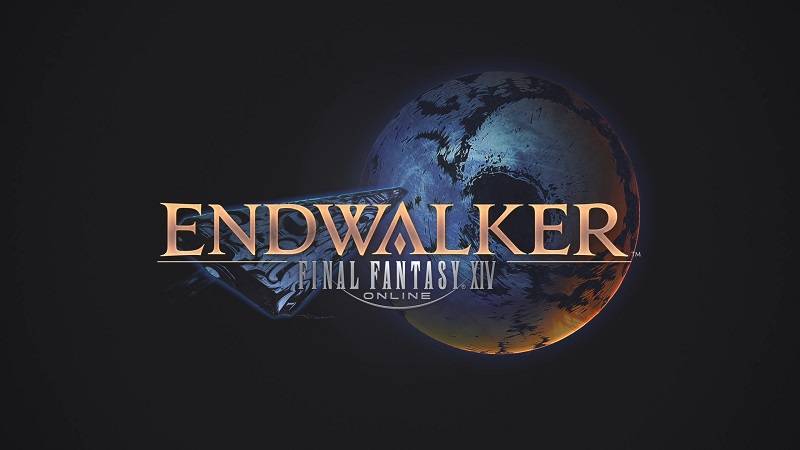 FFXIV Patch 6.1 Release Date – HERE’S WHEN IT CAN LAUNCH

FFXIV Patch 6.1 Release Date – HERE’S WHEN IT CAN LAUNCH

FFXIV’s Patch 6.1 will be the first significant content update the MMORPG gets following the launch of Endwalker. This release date is of great interest to players who have seen the Hydaelyn/Zodiark story arc through its conclusion.

Final Fantasy 14’s patch 6.1.1 will introduce new quests and other content. These usually carry on from the end of the expansion. The MMORPG’s role in the Hydaelyn/Zodiark ark should make it enjoyable.

Square Enix has not yet revealed the exact release date for Final Fantasy 14’s patch 6.1.1, but previous launches can give us an idea of when it might go live.

Similar patches were released around four months after the expansion was released. This is enough time for players to explore all of the new content.

It is unclear how or whether the delay in the expansion will affect this. We initially thought that if everything followed a similar pattern, we would see the patch hit live servers around March or April.

Producer Naoki Yoshida later confirmed in a Livestream that the patch would launch in April. However, he noted that it is difficult to pinpoint a precise date at this time.

We will be hearing more information in the coming weeks.

We hope that the server capacity issues which have caused Final Fantasy14 to be temporarily removed from the sale can also be addressed by then.

Advertisement
FFXIV Patch 6.1 Release Date – HERE’S WHEN IT CAN LAUNCH