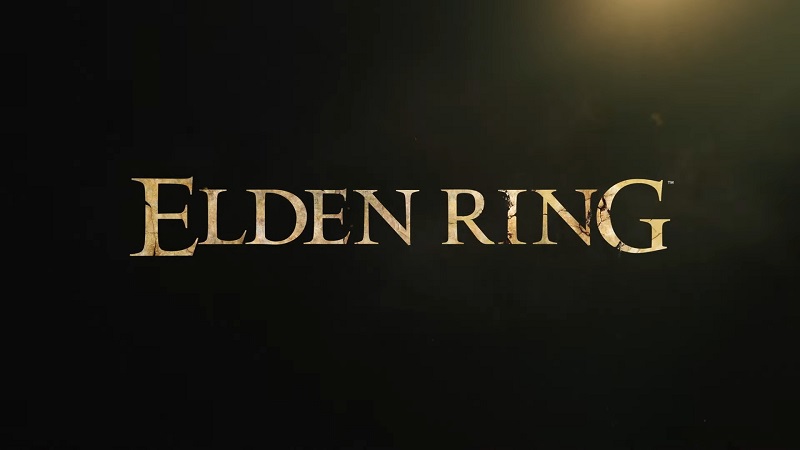 Elden Ring is now live. We can finally roam the Lands Between, looking for its stunning vistas or imposing bosses. The visuals of the Elden Ring struck a chord early on. Many players hoped that ultrawide support might be made available at launch.

Before the game’s release, Elden Ring’s ultrawide support was discussed in discussions. Players who chose such monitors hoped they would play FromSoftware’s latest action RPG with no need for any workarounds.

There is still a possibility that it will be added at some point in the future, but no information is available as to when. We will have to wait and watch.

It’s important to remember that Easy Anti-Cheat will need to be disabled and that the game should be set in Offline mode. Third-party software used while the game is online could cause you to lose your account.

We’ll keep this article updated if we find out anything about official Elden Ring ultrawide support.

Elden Ring is now available on PC and consoles. It is available at Fanatical for a discounted price of PS41.99/EUR50.39, or the equivalent in your region, as well other major stores.