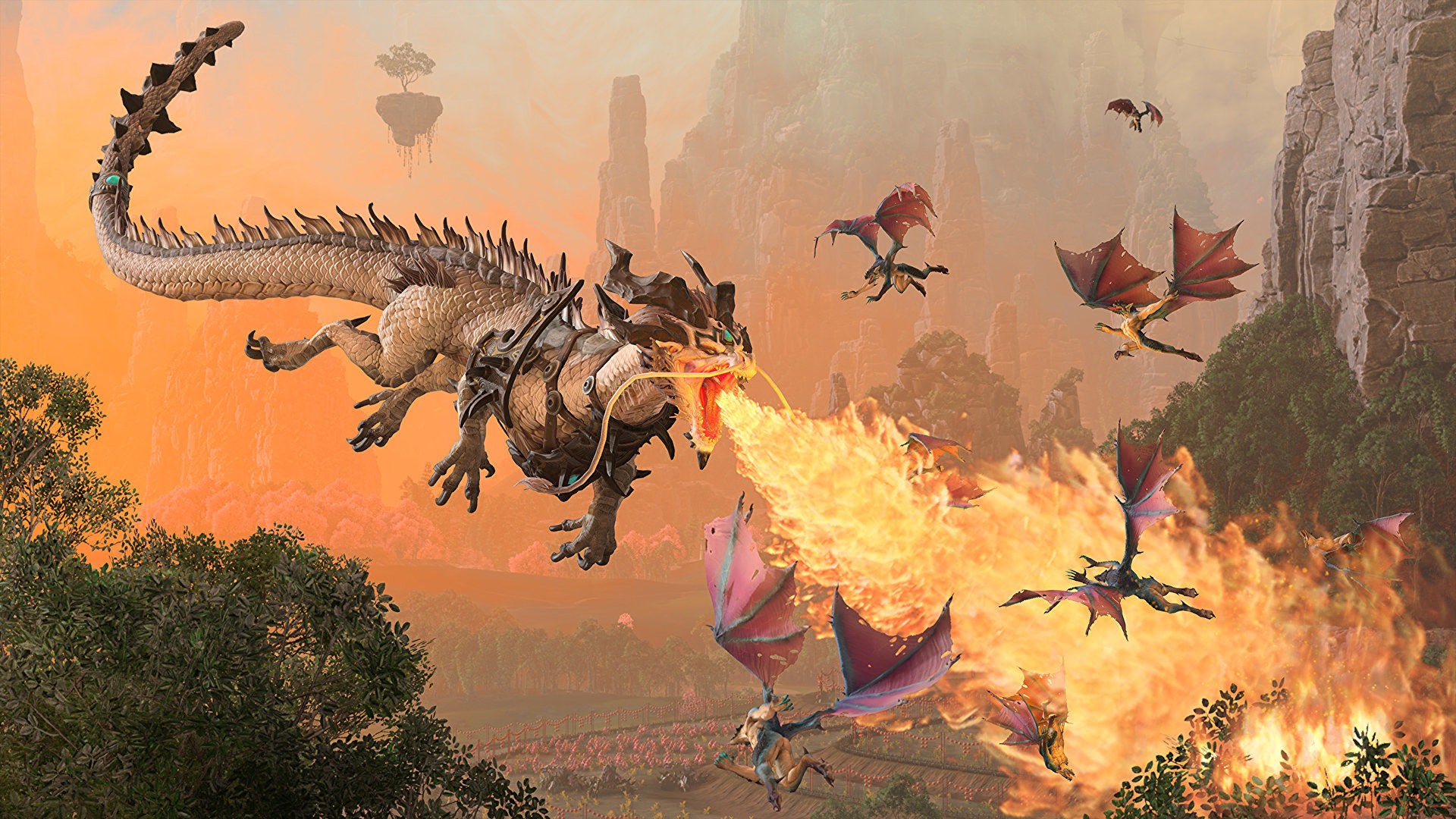 Developer Creative Assembly is currently working on the first of many hotfixes to address the critical issues players identified in Total Warhammer III over the past few days. This 1.01 update will be the first to address performance issues on PC. Creative Assembly will release them as quickly as possible without compromising the current stability and performance of the game. This update fixes several performance issues identified in the game’s launch.

What can you expect from Total War: Warhammer III Update 1.01

This update includes the first few fixes that the developers safely package into an update for all platforms. It is specifically targeted at early reports about multiplayer and performance problems in the game. Creative Assembly is currently working on the second package of fixes. DirectX 11 compatibility mode is now available for all users. This is to avoid instances where users may have accidentally run the legacy Direct X 12 beta.