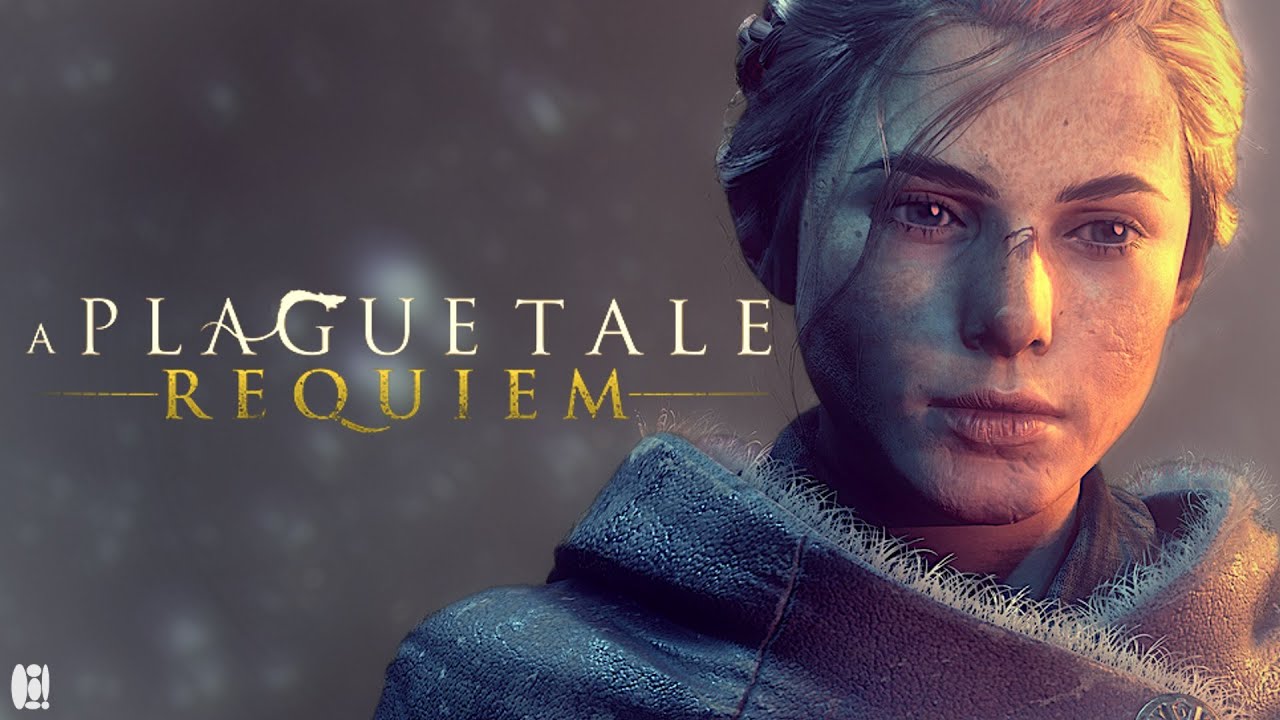 A Plague Tale 2: Release date, Gameplay, Trailer and Everything We Know

A Plague Tale 2: Release date, Gameplay, Trailer and Everything We Know

Focus Home’s A Plague Tale Innocence, a rat-filled game, was a huge success, not only for its fantastic art but also because of its clever action-adventure stealth gameplay. The game sold one million copies on all platforms in the twelve months that followed its release. This is impressive for a title that came primarily out of nowhere. It was not surprising that Focus Home Interactive offered to allow developers Asobo Studio to work on a sequel to the game. While we wait eagerly for the game’s return, here are all we know about A plague Tale: Requiem.

The Collector’s edition of A Plague Tale: Requiem is now available and includes many goodies for game fans.

A stunning statue of Hugo and Amicia is the highlight of the Collector’s Edition. This resin statue of Amicia and Hugo, 21cm (8in) tall, was designed and created by Asobo Studio’s artistic team. It is painted in vivid colours and depicts them in action in their main outfits from A Plague Tale.

The Collector’s Edition includes a bird-feather metallic brooch inspired by Hugo’s bird feathers, a 45 RPM Vinyl of the game’s music composed by Olivier Derivée, and 3 A4 lithographs featuring exclusive exclusive versions artwork from the game and the alternative box cover.

Focus Entertainment and Asobo Studio have released their first gameplay for A Plague Tale: Requiem.

Advertisement
A Plague Tale 2: Release date, Gameplay, Trailer and Everything We Know

Out There: Oceans of Time – Discovering a Universe that Feels Truly Alien
Knockout City offers free play in Season 6
To Top