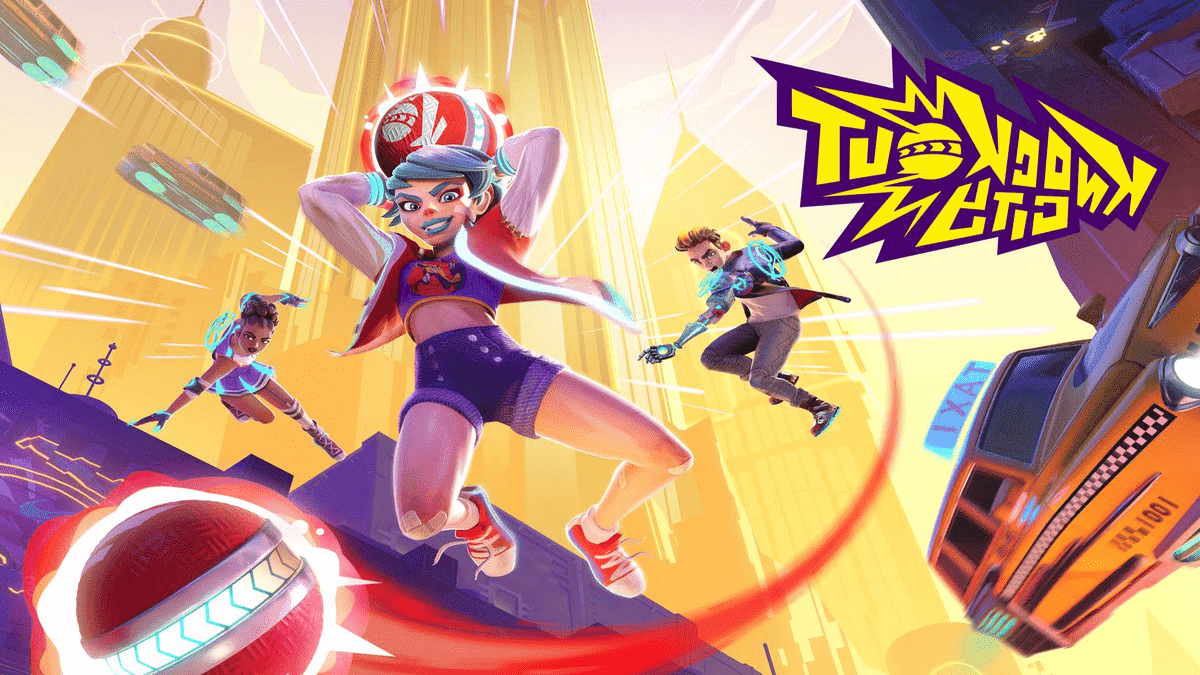 Knockout City will be free-to-play with Season 6, and EA has stopped publishing it. Velan Studios, the developer, is self-publishing Season 5, describing this as “the natural next stage” of the game. Season 5 will have “a little less content than the previous seasons.”

They hope more people will explore Knockout City this spring when Season 6 launches. The Loyalty Bundle will be sent to players who have previously purchased the game. It contains XP boosters, 2,000 Holoblux currencies, and legendary cosmetics.

In the interim, knockout City will launch Season 5: Greatest Hits, but it won’t have any extra content. Velan confirmed that Velan was the one who confirmed this: