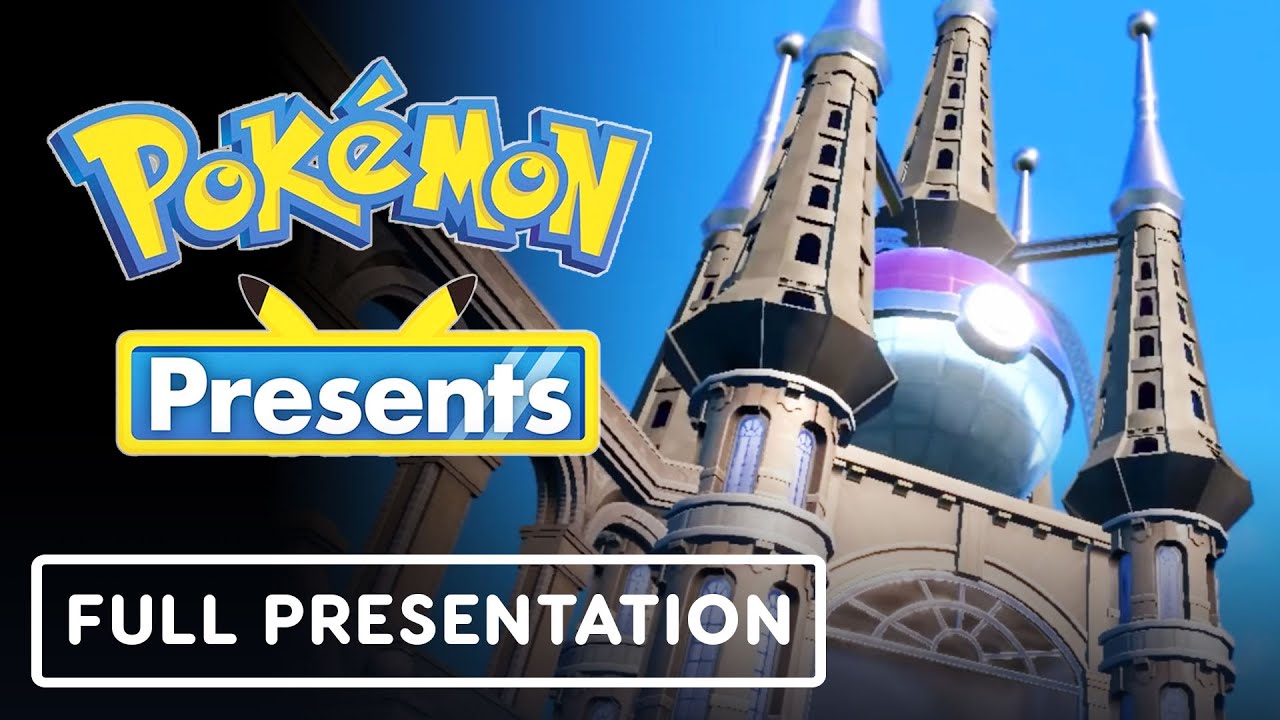 On February 27, 2022, the Official Pokemon YouTube Channel released some major news via a Pokemon Presents Video. Pokemon Scarlet, and Pokemon Violet will be available in stores by the end of 2022. This image gives a glimpse at the starters. In addition to the huge news, there were several other updates on the Pokémon franchise. Here are the highlights of Pokemon Presents February 27, 2022.

Pokemon BDSP members can now get a mystery gift that will enable them to catch the mythical Pokemon Shaymin. Oak’s letter can be found next to a stone tablet along route 224. After speaking with him, Shaymin will be revealed. Shaymin is composed of two forms: the Land Forme, which is Grass Type and the Sky Forme, which is Grass/Flying Type. This is a retort to the Oak’s Letter Mystery Gift, which was part of the original Pokemon Diamond and Pearl,, Platinum game of Gen 4.

After a successful launch Pokemon Legendshas received new content as a package called Daybreak . It is described as a “Software Update” and stated that it is free to all players. Daybreak offers a new objective that allows players to investigate the trends in Pokemon outbreaks. This adds a new type of battling with allied Pokemon on the training grounds.

The Pokemon Presents video also revealed a new animated series online that is set in the Hisui area. Other than the picture, it is expected to have an original storyline. It will launch in 2022.

The big moment Pokemon presents will be on February 27th 2022. Pokémon Generation 9 was revealed! Pokemon Scarlet, and Pokemon Violet will be released in late 2022. The trailer opens with Night Watchman, a Game Freak Studio employee on one of his rounds. He then stumbles upon some strange activity in a darkened room. He sees Pokemon in new landscapes. This includes grasslands, deserts, and wetlands. A picture of Gen9’s starters is revealed at the end of this article. They are a feline-like Grass Type named Sprigatito and a Fire Type named Fuecoco that is inspired by dinosaurs. A Water Type named Quaxly is also a Water Type with waterfowl-esque characteristics. They are very attractive.

It is important to ask: Where is Gen 9 going to set its movie? The trailer may contain clues that keen-eyed viewers might have missed. More information about the location will likely be available soon.