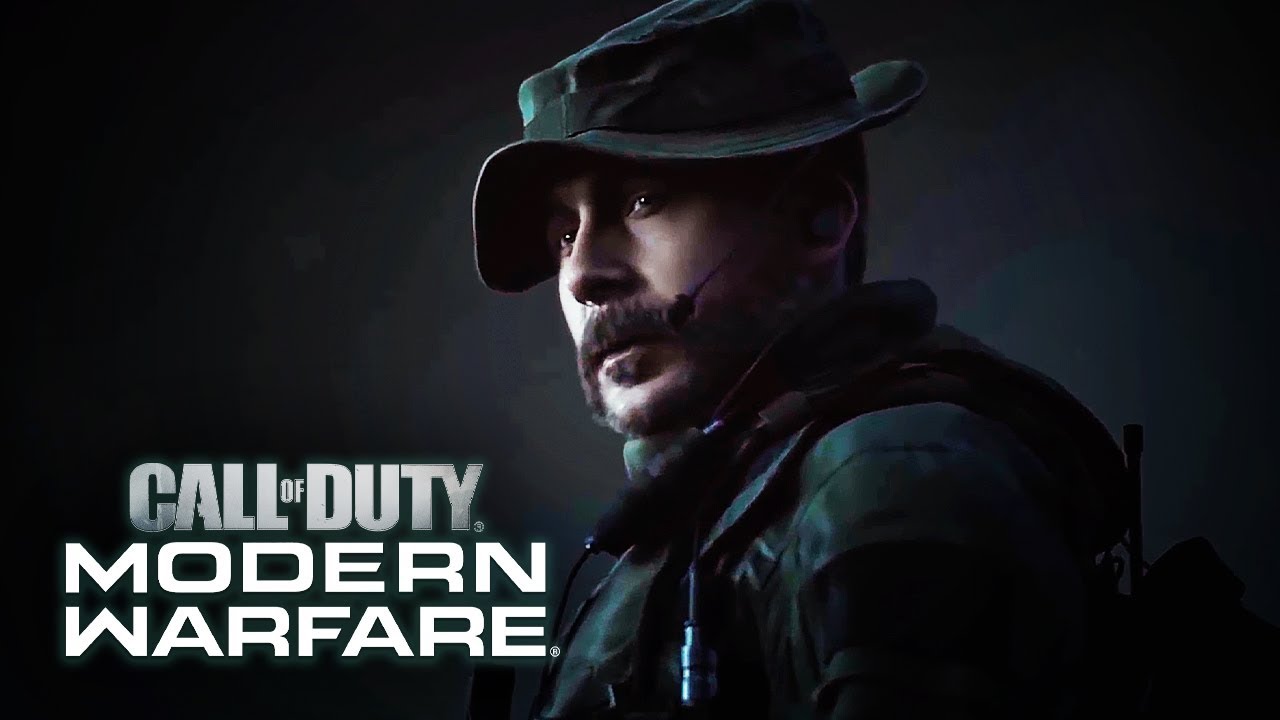 Activision has confirmed that Call of Duty 2022 will be a sequel to 2019’s Modern Warfare. The community waits patiently for Infinity Ward’s announcement on the next installment in the shooter franchise.

Captain Price, the voice behind Warzone’s March 2 update, released what appears to be the first teaser trailer for the game.

Barry Sloane, the voice behind Call of Duty, posted a psychedelic picture. However, closer inspection revealed that the iconic Task Force 141 badge could be seen towards the top of his image.

Many fans were quick to spot it, leading many to believe that more teasers might be on the way. This post confirms that Sloane will be reprising his role as Captain in the next release. Captain Price is a classic of the Call of Duty franchise who has appeared in every Modern Warfare title since 2007.

When is Modern Warfare II due to being released?

BAFTA Games Awards 2022 – Returnal and It takes Two to Lead the Nominations
Warzone Pacific Season 2 Update: All We Know
To Top