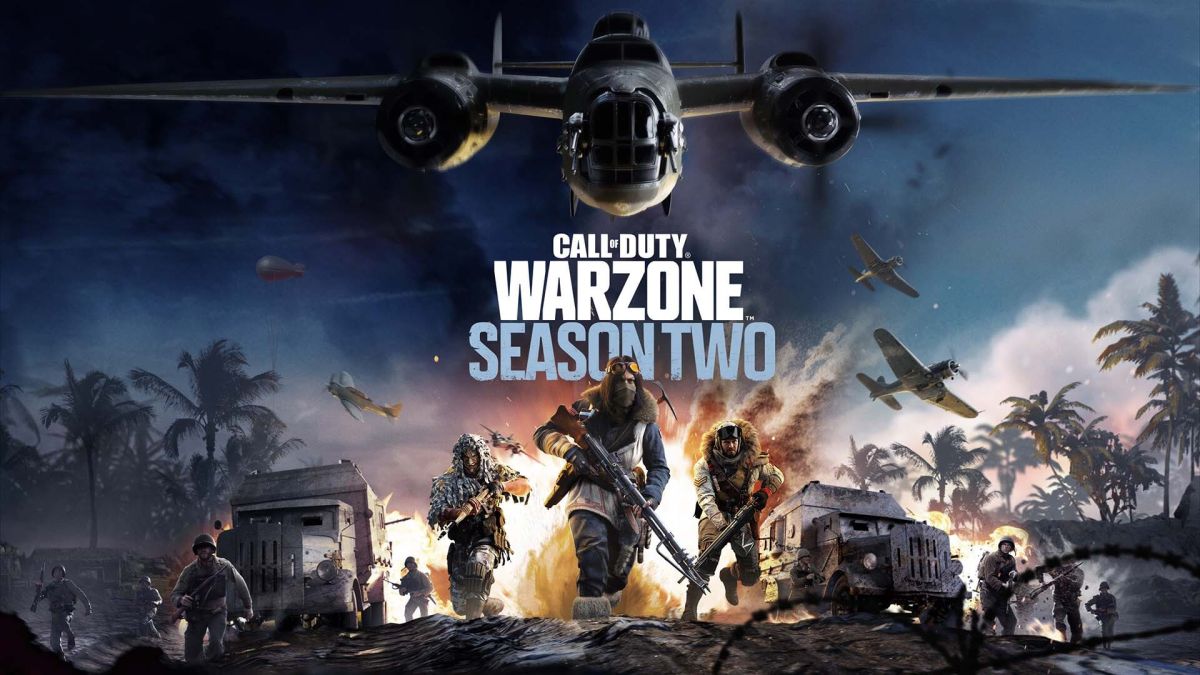 Although Season 2 of Warzone is still in its infancy, the focus of this community has already shifted to the Season 2 update.

The most recent season of post-launch content included a variety of new features and items, including Redeploy Balloons and the Whitley light gun (LMG).

Although most of the content is already available, many new additions will be added. This article will cover everything you need to know about Season 2.5 Update!

Raven Software has finally nerfed the Bren light machine gun in preparation for Season 2.5. This brings it in line with the rest of the weaponry.

While there is a chance that more nerfs may occur once the update goes live, for now, this change could spark some meta change.

The famous Iron Trials mode is now available for Warzone!

Its return is marked by increases in base health and Buy Station prices.

A new Warzone update is available with Season 2.5 approach. This update is about 1GB in size. You can preload it today before the update installs at GMT 5 PM.

Season 2 was launched, and “substantial changes” will be made to Rebirth Island. This is despite players asking Raven Software to remove the map as it is.

We don’t know what the changes will look like, but we can expect them in the next few weeks.