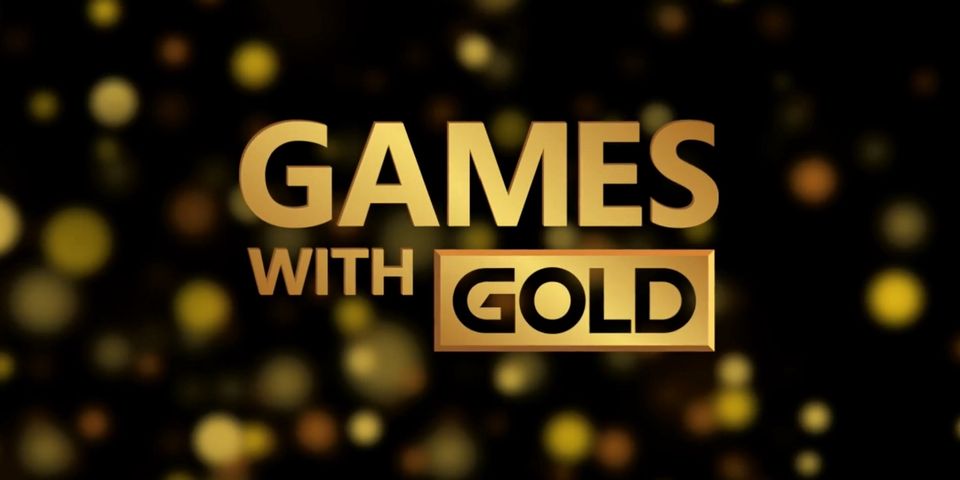 Do you want to know which games are available for free on your Xbox console? Let’s look at the March 2022 Xbox Games with Gold.

You’ll receive up to four games each month as an Xbox Live Gold or Game Pass subscriber. S only. You can only download two of these four games if you are still using the 360.

Microsoft strives to include something for everyone in its four monthly Games with Gold. The March 2022 edition is no exception. It features a Nickelodeon-friendly game, a soccer-friendly game for street-wise fans, and an action RPG. Let’s take a closer look at the four Xbox Games with gold for March 2022.

The Flame in Flood’s creators was also part of the BioShock and Halo teams. The Flame in the Flood may not be as popular as those games, but it doesn’t disappoint. The stunningly designed survival adventure, which is rogue-like, received positive reviews when it was released in 2016. As a young girl and her dog, you will have to survive in the backwaters of “post-societal America” as you build, craft, and rescue.

If survival is not your thing, then you might be more interested in taking to the soccer court (or at least an outdoor soccer court) as you can play in most grassroots soccer games. In your quest to be Street Power Soccer’s Street King, show off your street style to your friends and take on local legends.

As you attempt to stop or encourage the looming threat to Ancaria’s world, choose whether to destroy or help in the Light and Shadow Campaigns of Sacred 2 Fallen Angel. You can trust that Sacred 2 has been published by THQ Nordic. This is especially true if you enjoy fantasy RPG dungeon adventure dungeons.

There’s something for everyone when you join SpongeBob, his friends, and family in Bikini Bottom to play Truth or Square. Based on the cartoon of the same title, Truth or Square follows SpongeBob’s search for the Krabby Patty recipe. Will SpongeBob join forces with Plankton to help or hinder his search? And will he find the recipe in time to celebrate Mr. Krabs’ birthday? To find out, download SpongeBob Truth and Square!

This is your roundup for this month’s Games with Gold on Xbox consoles. We’ll keep you updated as soon as we know the next month’s games. You can still get (or cancel) an Xbox Live Gold or Game Pass Ultimate subscription by consulting our dedicated guides.