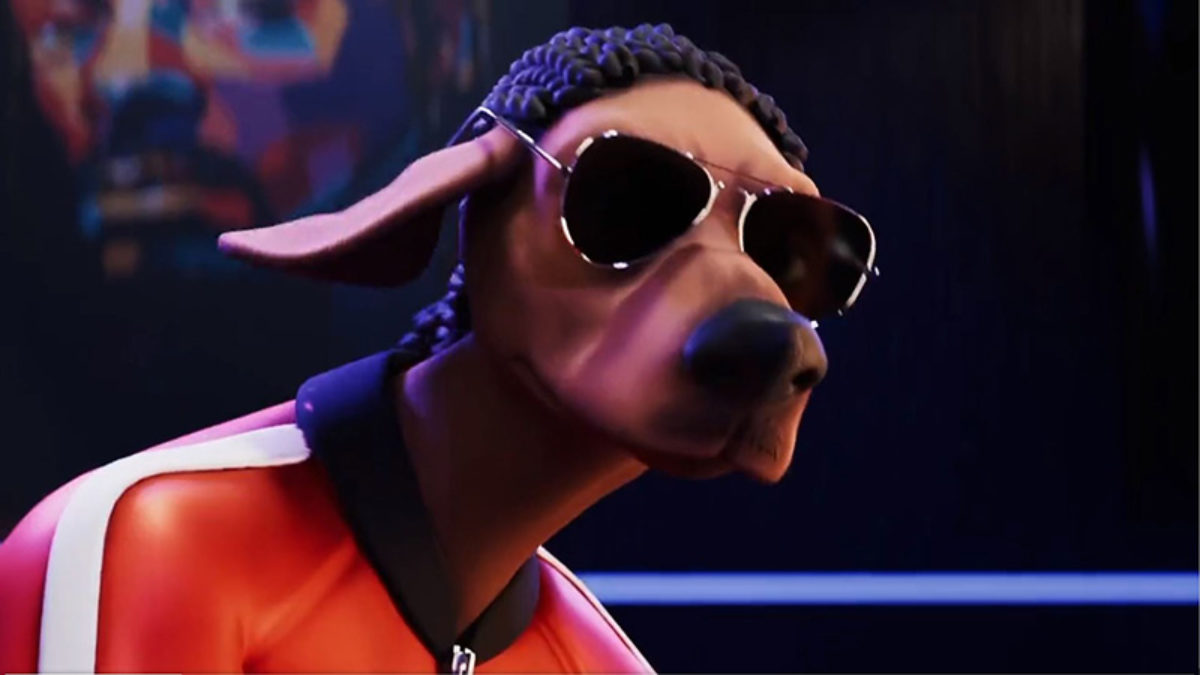 FaZe Clan announced that it signed Snoop Dog, an American Rapper, to its streaming team. Snoop Dog posted a video on Twitter of him streaming and supporting the esports organization. Snoop will join the FaZe Clan Board of Directors per the Hollywood Reporter.

Also, the trailer confirms that Snoop Dog will stream as FaZe Snoop. This is confirmation that he is a content creator for the organization. This is not surprising considering Snoop is very active on Twitch streaming games for his audience on Twitch.

According to the Hollywood Reporter, it seems that Snoop Dog will be joining the board of directors when FaZe Clan is publicly traded. Snoop Dog will be involved in a community outreach program with FaZe fans as part of his association with the organization.

This isn’t surprising to an extent. Snoop Dog was part of FaZe Clan’s cross-promotion with NFL during the 2022 Super Bowl. FaZe members participated in a FaZe-NFL football game. A donation was made to Snoop’s youth league. He also wore another FaZe-related attire. This is a significant win for FaZe, which continues to grow its gaming and esports culture.

FaZe Clan won the 2022 event in Katowice, taking home one of the most prestigious trophies in CSGO.