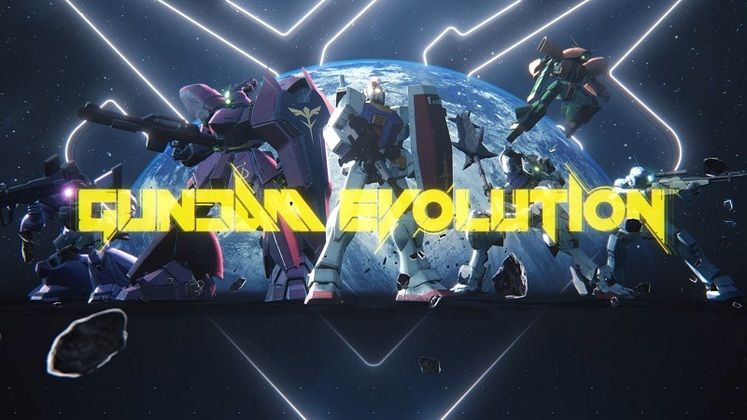 Bandai Namco’s Gundam Evolution is its latest free-to-play first-person shooter. It aims to push the franchise in a more competitive direction. You can see the title’s teaser trailer below. It gives a glimpse of what to expect when its PC release date arrives. It also suggests that Overwatch might have been an inspiration.

Gundam Evolution pits six players in different mobile suits against one another. Each of the 12 suites has a mix of melee and ranged weapons and abilities. When can we expect the PC release?

Gundam Evolution’s PC launch date is currently set for 2022, but the teaser trailer’s description via Google Translate suggests that it will initially launch in Japan.

On August 8 and August 9, players from the region will access a closed beta test. At the moment, it’s not clear if the game will be brought to the west.

A Gundam-inspired first-person shooter inspired by Overwatch sounds excellent on paper. It would be perfect for us while we wait for Blizzard’s eagerly awaited sequel. We’ll update this article as soon as we know more about Gundam Evolution’s PC launch date.