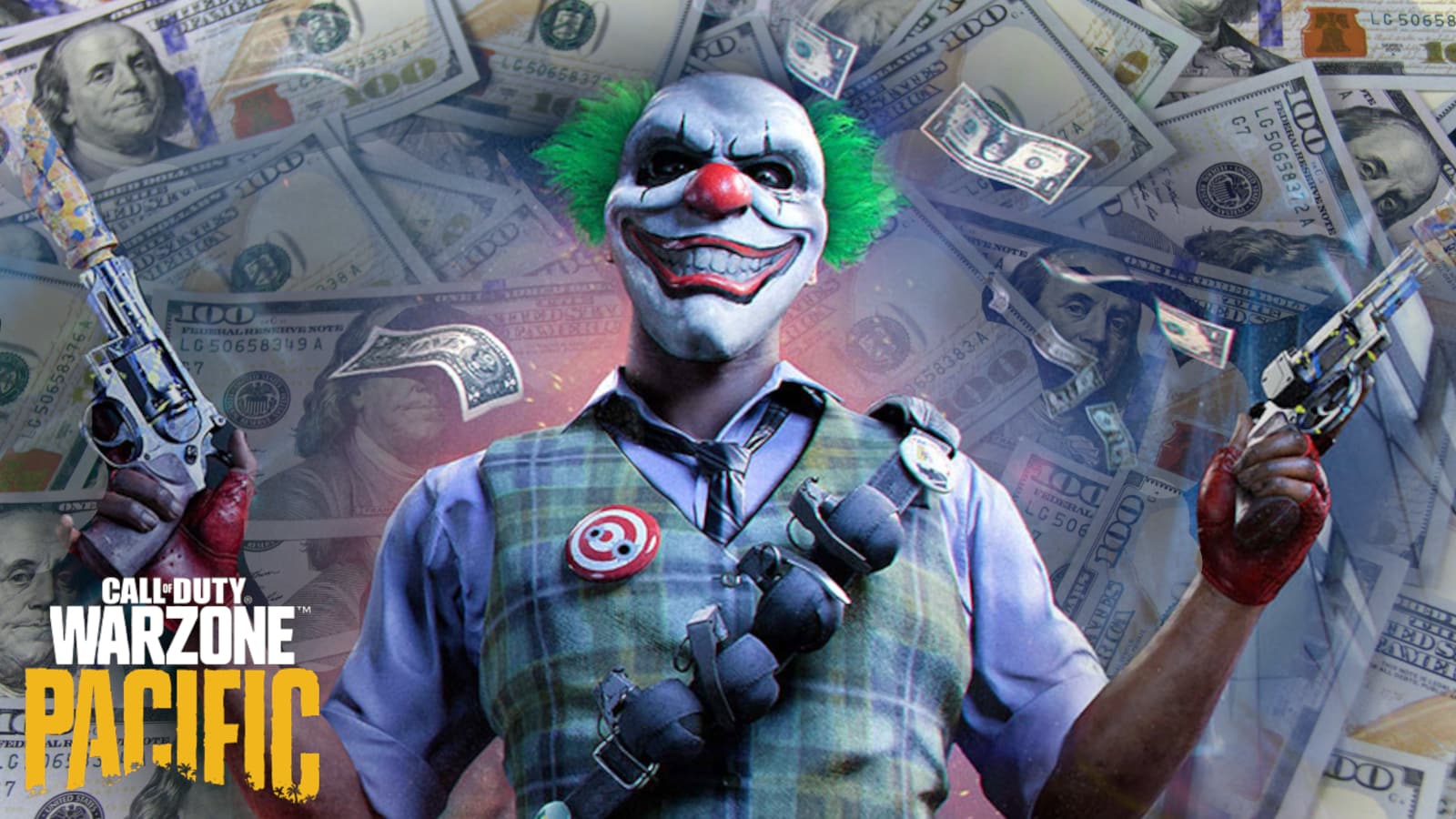 Pro Warzone player accused of cheating during a tournament

Tournaments with hundreds of thousands of dollar prize money are where the best Warzone players compete. Pro players continue to flock to Caldera to have a chance at winning big with Season 2.5 coming up.

The battle royale against cheaters continues, and despite Ricochet Anti-cheat being added, hackers continue to slip through, much to players’ dismay.

Several players accused a player of cheating during a qualifier to the $100K Caldera Challenge after posting a clip showing a suspicious kill.

The tournament’s qualifying stage featured a $15K prize pot. Streamer Rasim Ogresevic uploaded a clip of another streamer, known as “Shifty”, locking onto a target in such a way it looks like they’re receiving unnatural assistance.
Advertisement

This clip shows Shifty’s strange movements onto an opponent before opening fire to score the kill. The blast wasn’t the only one to accuse Shifty of cheating. Edy “Newbz” Juan claimed there was also a “cheater” in the tourney.

What is Shifty Hacking?

It is difficult to determine if the clip shows hacking or an unusual aim assist. Blast allowed Shifty to play Warzone using a brand new controller with his setup. He has yet to reply. While accusations will swirl, the player remains technically innocent until proven guilty.

WWE 2K22 will have 28 DLC characters made up of modern stars
STELLARIS GETTING A NEW SITUATIONS SYSTEM IN PATCH 3.4
To Top