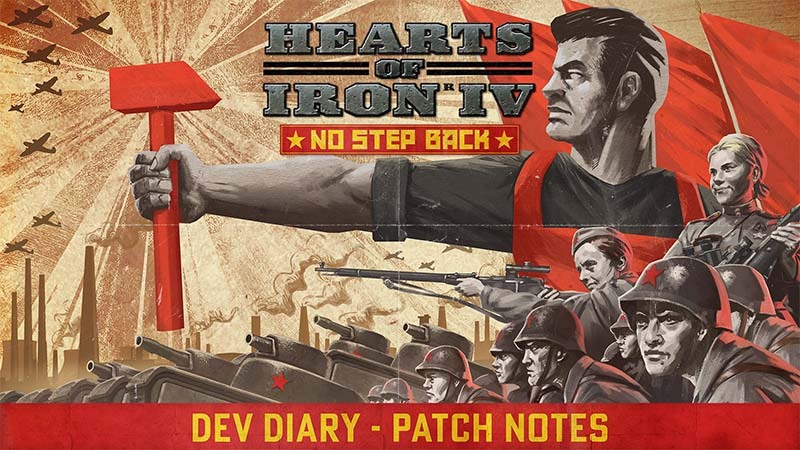 Hearts of Iron 4’s Update 1.11.9 Is Now Live. Its Patch Notes reveals a smaller number of fixes, including one that targets Japanese Admiral Isoroku Yamoto’s name.

Update 1.11.9 also fixes crash to desktop that occurred when HoI4’s artificial intelligence was not notified about a leader being removed in one of the game countries.

Update 1.11.9 is one of the smaller titles updates. It also introduces a few other changes. These are listed in the patches, as shared by the Hearts of Iron IV forum developer.