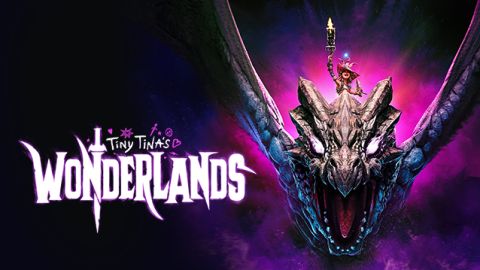 Although it is a spin-off looking to forge its own path in first-person action games channelled a lot of energy that made Borderlands great with tons of loot and a plethora of monsters. Similar questions are raised about cross-platform support. This is because crossplay could significantly improve the game’s cooperative side.

Tiny Tina’s Wonderlands Crossplay would allow players the opportunity to play together, build synergies, and help one another out. At the same time, they cut and shoot their way through the game’s tabletop realm, as well as the many hostile creatures that it houses.

After months of uncertainty, Tiny Tina’s Wonderlands has been confirmed to launch cross-platform support.

Tiny Tina’s Wonderlands will be available on March 25, with cross-play for all platforms, including PlayStation,” Gearbox boss Randy Pitchford tweeted from March 14.

“Incredible work by Gearbox Software engineers with thanks to 2k Games, 1st parties and Sony for working together on this. “

Notably, the feature can also be extended to PlayStation. This was not the case with Borderlands 3 at the time. It’s hoped that it will be less bumpy this time.

Tiny Tina’s Wonderlands will launch on March 25, and is headed to PC as an Epic Games Store special, Xbox Series S/S, Xbox One and PS5.