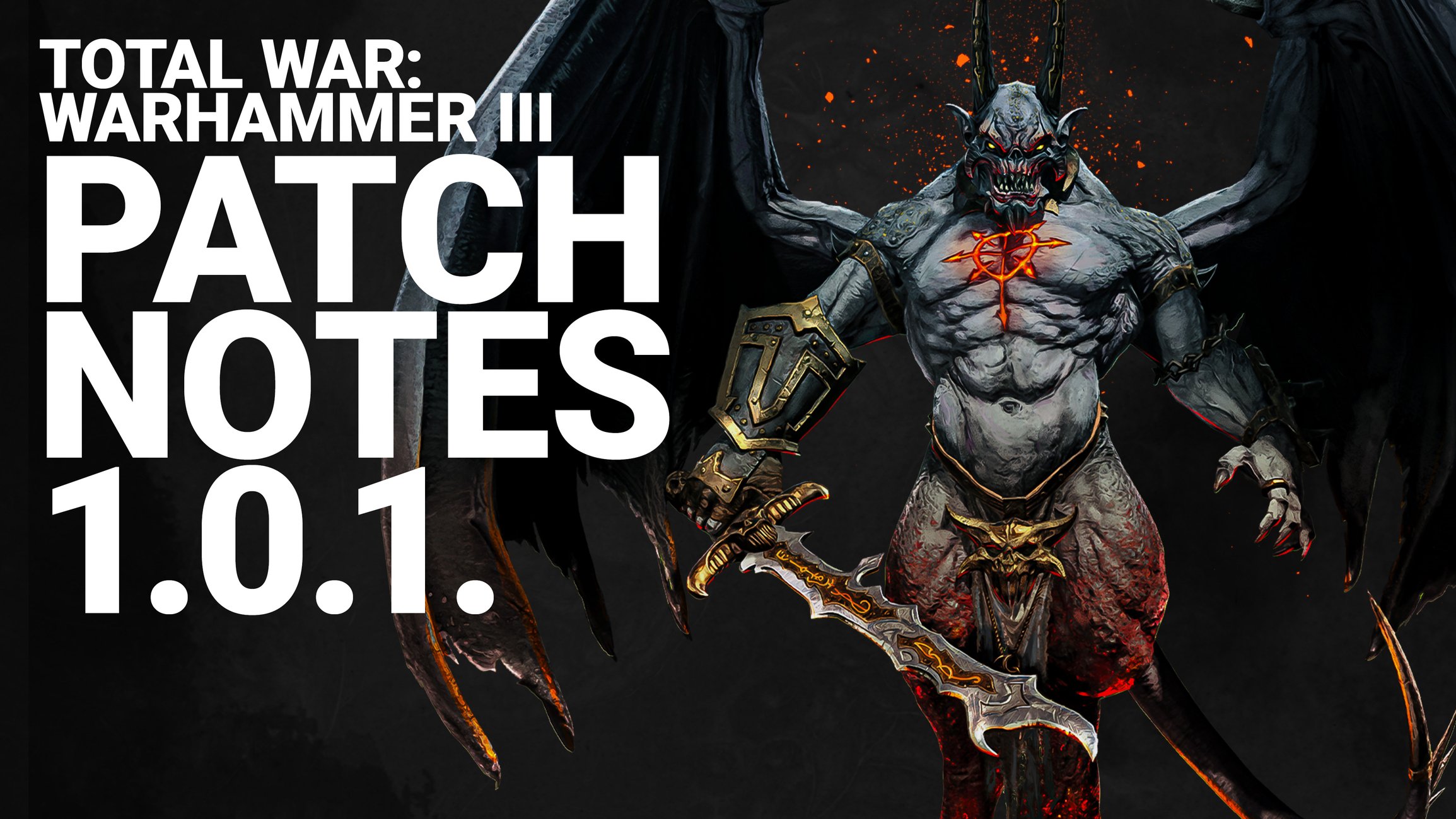 Developer Creative Assembly has released Hotfix Plans and Patch Notes for the Total War recently released Total War. It is now expected that the first set will arrive later in the week.

Total War: Warhammer 3 will release its first hotfix to address issues related to multiplayer lobbies as well as DirectX 12. It will also improve the framerate for players who use modern Intel CPUs, according to its patch notes.

However, the developer did state that the release date of the hotfix may change depending on many factors. These include the developer having the changes “implemented and tested” by itself and external partners. This also ensures that the game’s stability is not compromised.

Creative Assembly faces a major challenge due to the “failure of identifying a single source for all the issues being reported.” “

We have identified many actionable options, but each will only benefit a specific group of users, not everyone. We’ve chosen to adopt a surgical approach to address these issues: we will deploy smaller hotfixes more quickly than waiting for a larger update to fix all the problems”.

“We are determined and committed to making improvements as quickly as safely as possible, but we must not rush the process at any cost to the game’s stability. “

The performance was a bit sluggish towards the end of the game when I was reviewing Total War: Warhammer III. However, I hope that the first improvements will be made quickly.

The first Hotfix for Total War: Warhammer III went live on February 24th and included the above-mentioned changes. On the Total War website, you can view its patch notes.

Issues when the game is installed to a path using non-ASCII/non-English characters:

Total War: Warhammer III’s Patch 1.0.2 was initially scheduled for a March 10 release. However, Creative Assembly noted that it could be delayed to March 17 if necessary to ensure the changes aren’t causing any other problems.

It clarified on March 10 that the patch would be delayed to the week of March 14th, launching the patch that day. For the complete list of changes, you can visit its patch notes. Patch 1.0.2 won’t include the planned ALT+Tab crash fix because it introduced new graphical problems to the game.

The developer intends to host the fix as a Steam Beta branch after it has gone through further testing. This will allow willing players to opt-in and test it with their hardware configurations.