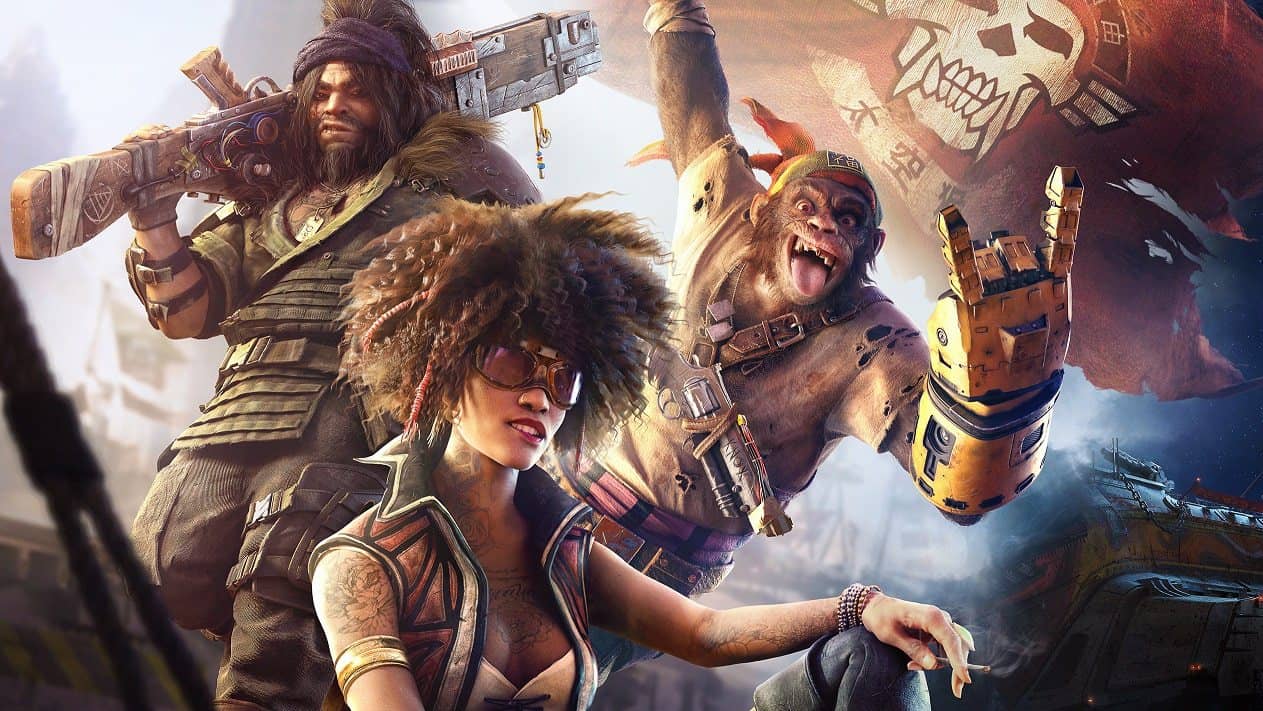 The Elder Scrolls 7.3.5 update has just been released and marks the start of the year-long Legacy of the Bretons adventure. Two new PvE dungeons have been added to the DLC, Coral Aerie, and Shipwright’s Regret. You’ll be tasked with investigating the remains of the once-proud All Flags Navy, and attacking a coastal hideout belonging to the mysterious Ascendant Order. You can also earn a variety of new items, collectibles and achievements by completing these dungeons.

The game also added account-wide achievements as part of its free base game update. All achievements earned on one character will appear on all characters. In addition to the new PvP items sets, Rewards of Imperial City and Imperial City have been added.