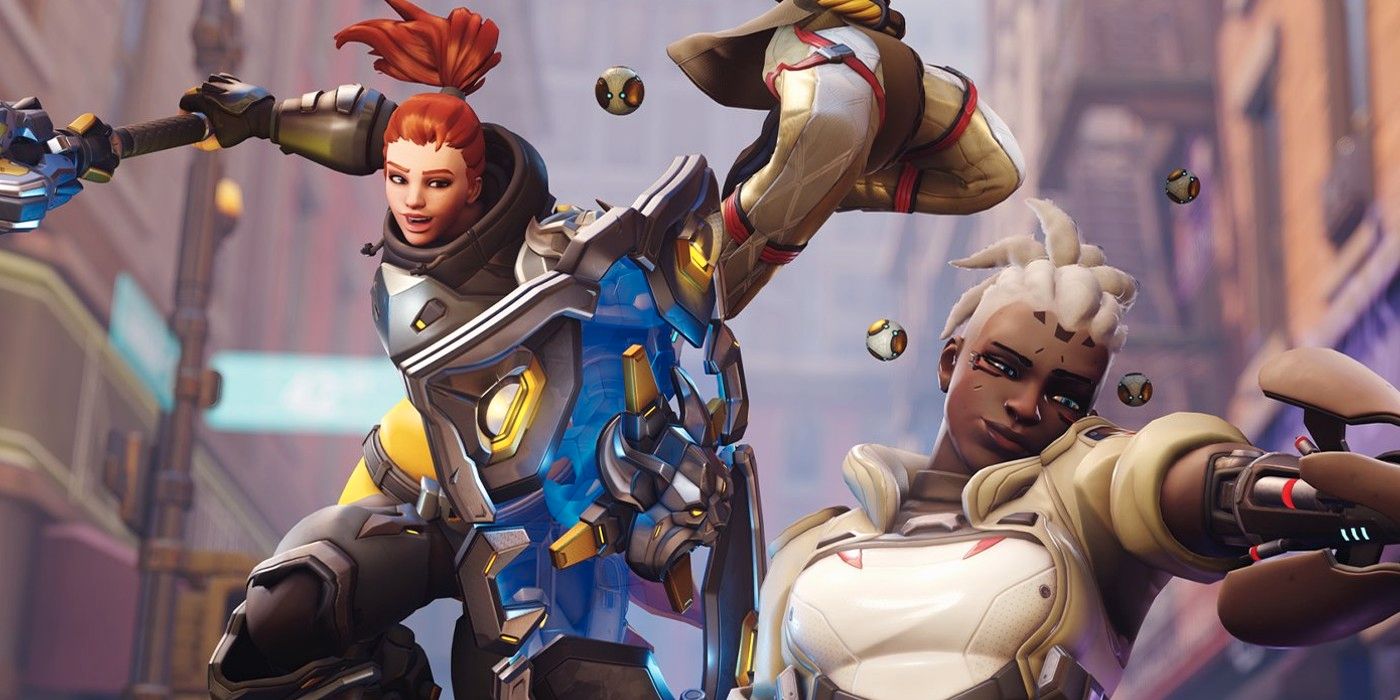 Aaron Keller, the developer update’s latest author, confirmed that Overwatch 2 is in beta. Please find out how the team is shifting their plans for the long-awaited sequel to bring the PvP aspect of the game to you, the players, soon including new heroes and maps and reworks and much more.

It’s confirmed. It’s official. After months of silence from the development team and very few updates to the live game’s game, Overwatch director Aaron Keller is back to announce early access in a developer update.

The team has acknowledged the many ways they have disappointed their community. Despite promising to update the community more often on the long-awaited sequel, the team has been silent. The developer update states that they have changed their plans for Overwatch 2 and started with a beta to make it easier to reach players. To deliver the PvP aspect of the game faster, the PvP content will be separated from the PvE content.

The beta will include the 5v5 team format and a new hero, Sojourn. It includes four new maps, a push game mode, hero changes, and a new ping system. All this will be made available in April. There is an Alpha version of this game available for now. This Alpha version will only be available to OWL pros and employees of Blizzard. This will likely get them ready to play in the next season. The teams will begin playing on an early version of the sequel starting May 5th.

Are you looking forward to the Overwatch 2 beta now? Register now for the closed beta on the official site.