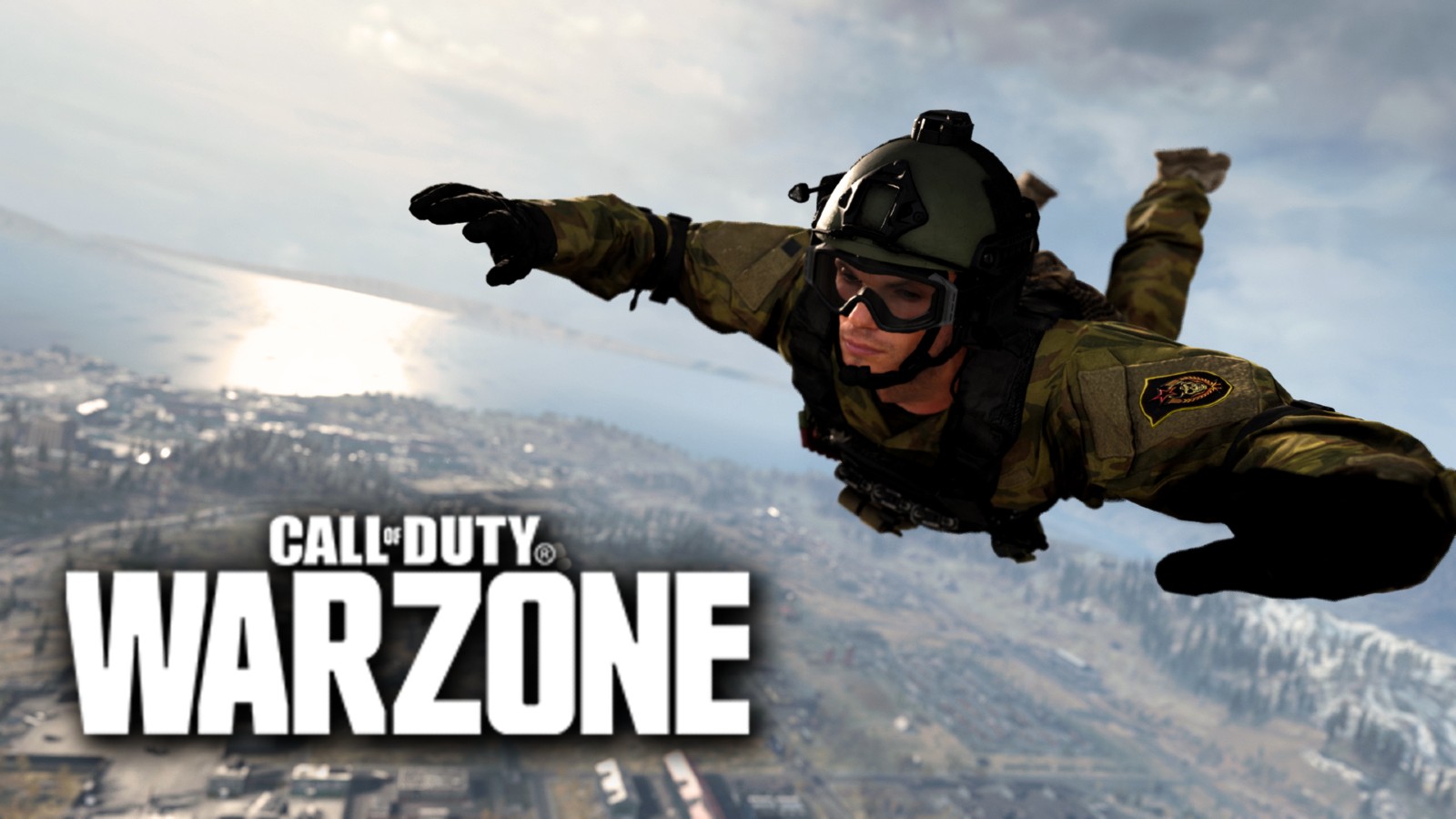 In the beginning stages of a Warzone game, it can be crucial to hit the ground running. You can make a difference in whether you land at your target or miss it by choosing the best time to pull the parachute and when you jump out of the plane.

Some players claim that some Operators are more vulnerable than others to fall to the ground during Season 2.5. This discovery was made by the community, who discovered a visual glitch in the Lethal Luxury Skin.

One Warzone player noticed in a Reddit post that Operators move faster once the parachute is pulled. JGOD was notified and confirmed that Vanguard Operators worked while Modern Warfare Operators did not.

Operators should fall at speed 6.6, but many operators are falling at a rate of 10.4. This gives players a significant advantage over players who don’t use the bugged Operators.

Which Warzone Operators Are Best To Fly Further?

Raven Software has yet to fix the Operators. You should make the most of those characters that can give you an advantage. Below is a list of Operators that will allow you to fly further.

Likely, Season 2.5 will soon be here, and the developer will fix this unusual issue that affects all players.