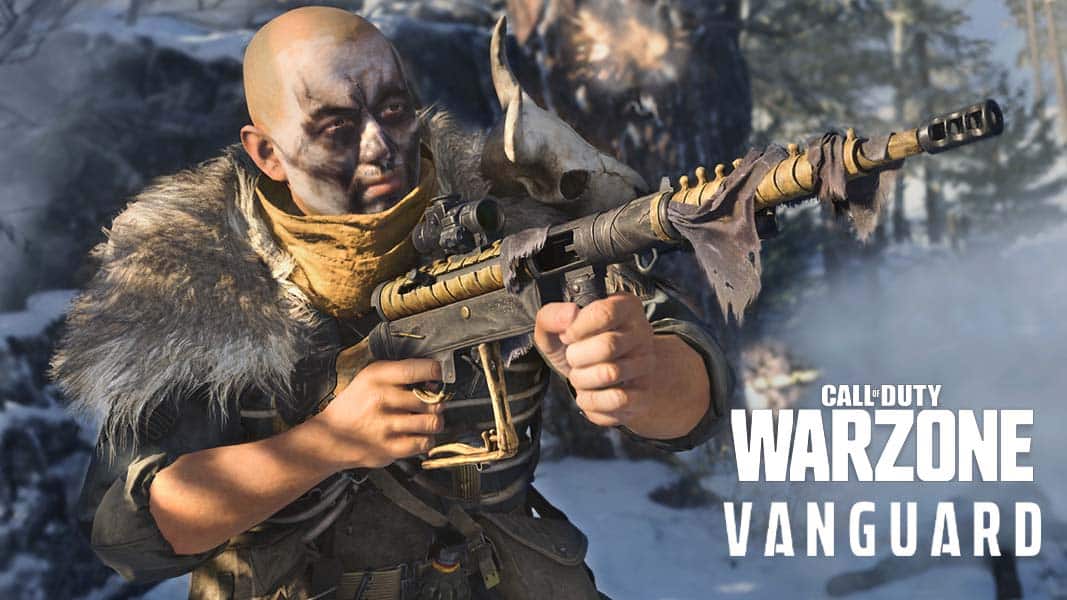 Warzone Pacific Season 3: Everything We Know

Warzone Pacific Season 3: Everything We Know

Despite the launch of Season 2 Warzone recently, players are already focusing their attention on Season3of battle royale.

The second season of postlaunch content introduced several bug fixes and new gameplay mechanics like Redeploy Boons. Season 3 will likely be just as full as Season 2.

Although no information has been released about Season 3, we know that there are a few things that could be. This article will provide all the information you need about Warzone Pacific Season 3.

Notable leaker’TheGhostOfHope claims that changes to footstep audio will be made in Season 3 Warzone.

According to the leaker, the improvements are due to a new sound design, arriving in Modern Warfare 2 later this year.

When does Warzone Pacific Season 3 begin?

Raven Software and Activision have not yet confirmed a release date for Season 3. However, the end of Season 2 Battle Pass gives us an idea of when the new season might begin.

If there aren’t delays, the current Battle Pass expires on April 25. Season 3 will likely start on April 26.

We can expect new additions to our ever-expanding arsenal. Season 2 featured the addition of the KG M40 assault rifle and the Whitley light-machine gun. There’s also a possibility of a new marksman rifle or sniper.

Season 3 will likely add a melee weapon to the arsenal, giving players more options when interacting with the enemy.

Since Season 1, Caldera’s island has seen a very small amount of changes. Players are hopeful that more changes will be made with the addition of underground chemical laboratories to Season 2. This was part of the Search and Deploy Event.

Peak is surrounded by no major points of interest (POI). Season 3 would be a great opportunity for a new location to be added or rework the map.

Raven Software announced that the Season 3 update would include adjustments to footstep audio after revealing Warzone 2 & Modern Warfare 2.

Many players expressed frustration at not being able to hear footsteps clearly.

Warzone Pacific Season 3 will be delayed?

Season 2 was delayed, so it is unclear if Season 3 will be delayed. There are fewer chances of a delay as the most recent update addresses several bugs that have affected players.