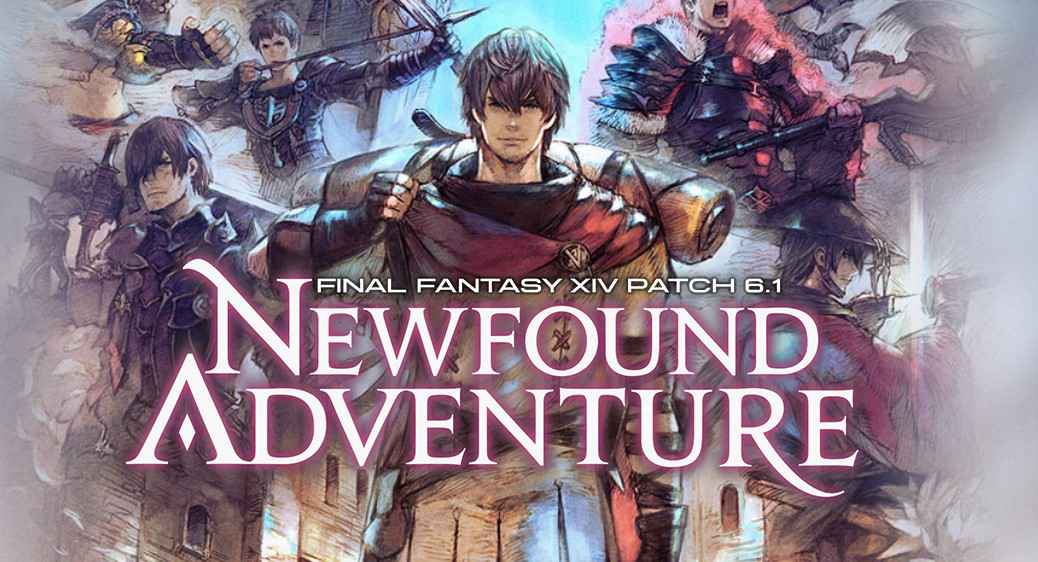 You can now visit the FFXIV 6.1 official site if you want to learn more about the upcoming patch 6.1 for Final Fantasy XIV. The site has been updated to include hints about the new content, including the new scenario quests and the Endsinger’s Aria Extreme trial. Also, there’s the grand opening of The Empyreum, an Ishgardian housing area. You will find high-resolution screenshots, many of which were shown in the Live Letter from Producer.

We see Estinien giving us a scroll and Tataru updating our information on the latest plans. Y’shtola is speaking to Montichaigne, an Old Sharlayan Forum member. It seems like a peaceful time. The following passage can be found on the official website:

“With hope restored and despair silenced, the Scions of the Seventh Dawn return to the shadows as their star’s hero, taking on the role of simple adventurer once again. The Warrior of Light is eager to hear the call …” of those who are seeking adventure.

Get Ready for the Endsinger’s Aria Extreme Trial

This is your spoiler alert. You won’t be able to read about Patch 6 if you haven’t completed Endwalkeryet. If you don’t know, I will tell you. The next Extreme trial will be The Minstrel’s Ballad Endsinger’s Aria. This trial will be more difficult than the final Endwalker MSQ test. Perhaps she will smash three worlds together in order to destroy you, instead of two. You can also find the following flavor text on the site:

“Had Endsinger not managed to gather but a few stars’ worth despair-or the souls of a few other people-would the darkness that you faced be so dark, that no light from your comrades could penetrate it?” The wandering minstrel muses this thought and you are left with a confused mind. You can’t rely on anything but your conviction to overcome the ultimate manifestation of despair …”

Grand Opening of The Empyreum In Ishgard

It’s nearly time to buy a house in the vicinity of Ser Aymeric De Borel if you have been waiting. The Ishgardian housing area, known as The Empyreum will open once Patch 6.1 is live. The new housing purchasing program includes a new lottery system that allows players to win as well as companies to receive free tickets. It’s finally happening, congratulations to the Ishgardian Restoration team! Here is a short excerpt about The Empyreum, taken from the official website.

“Ishgard’s once-ruined Firmament is now home to a variety of facilities, including a brand new residential area called Empyreum, thanks to the tireless efforts of volunteers from far and near. The first round of sales will see empty plots distributed through the lottery system. Those who desire to live in the magnificent stonework of Eorzea’s ice-crowned city state will want to visit their plaque to get into the property.

The Endwalkerupdate’s first major update is scheduled to go live sometime in April. If we had to guess we would say Flash 6.1 Patch 6.1 will be released either April 12 or 19, as major updates almost always go live on Tuesdays. Keep an eye out for the Live letter next Friday, April 1. Naoki Yoshida, director and producer of Patch 6.1 will provide more information and we’ll be covering the story on Our Twitter feed as well as here on The Linkshell.