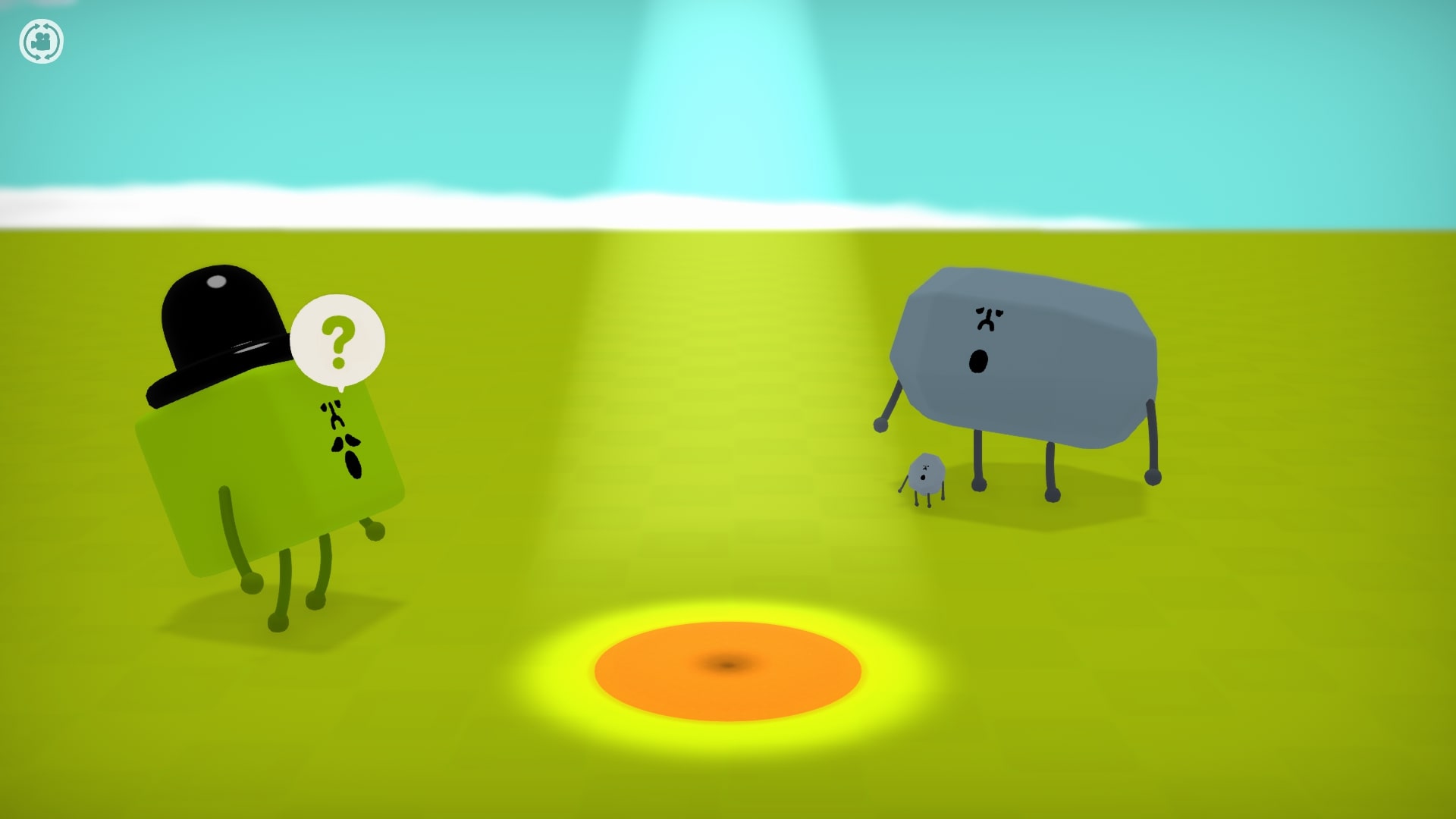 Funomena, an Indie Developer, is reportedly closing after a series of hostile work environments

Funomena, an Indie Developer, is reportedly closing after a series of hostile work environments.

Funomena, an independent developer based in San Francisco, is rumored to be closing its doors at the beginning of next month. It is most well-known for picking up Katamari Damacy creator Keita Tahashi’s Wattam. Chris Bratt of People Make Games, who published a shocking video report about the lousy work culture at Funomena last week, claims that the studio leadership fired all contractors and will let everyone go within a few days.

Bratt wrote, “I’m devastated to report that Funomena will close by the end of March with all contractors having been laid off since last Wednesday.” “This is an unfortunate ending to the studio’s history, and I hope that everyone affected can get on their feet again.”

Robin Hunicke is the chief executive officer of Funomena and a well-known figure within the San Francisco gaming developer community. Funomena employees claim that Hunicke would ridicule them by using personal information about their lives. There was no Human Resources department, so there wasn’t anyone to call for help. Hunicke was silent until the last week’s Game Developers Conference when she posted a passive voice apology for not being specific.

The tweet begins, “Leadership can be a journey, and sometimes difficult.” It is saddening to see people suffering from the mistakes I made. I’m genuinely sorry. “I am taking the time to speak to people, to focus on the feedback that everyone has shared, and to plan for the next steps.

Bratt’s timeline shows that all contractors lost their jobs within two days of the tweet.

Funomena seems to have removed its press email address from its website. We reached out to them for confirmation, but we did not get a reply by publication. We will keep you updated when we hear from them.

Funomena, an Indie Developer, is reportedly closing after a series of hostile work environments

Fast & Furious Crossroads has been delisted with next to no notice
Teamfight Tactics Augments, Hextech Update – TFT 12.6 Patch Notes
To Top