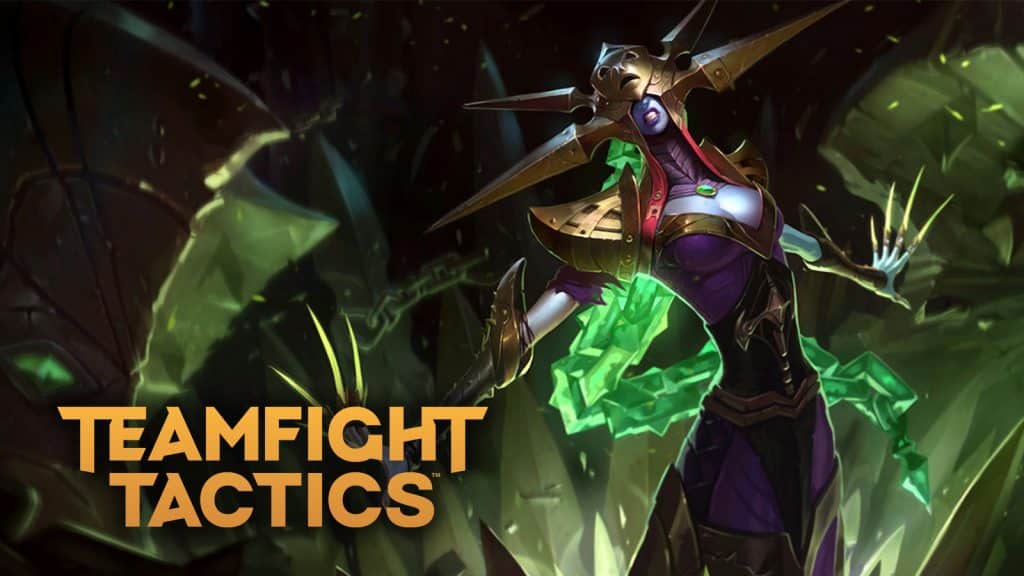 Teamfight tactics Patch 12.6 is almost here! Riot Games has released the official patch notes. This gives us an idea of what changes to balance we can expect when it launches on March 30, 2022. It’s a long list of changes that you need to go through. We’ve compiled a rundown of patch notes if you don’t feel like reading through all the details.

Patch 12.6 focuses mainly on reducing the base attack damage for more than 30 champions. There are also significant changes to Augments and an update to the Enforcer- and Hextech traits.

Funomena, an Indie Developer, is reportedly closing after a series of hostile work environments
First ‘Elden Ring’ Sub 19 Minute Speedrun Is A Sickening Display
To Top