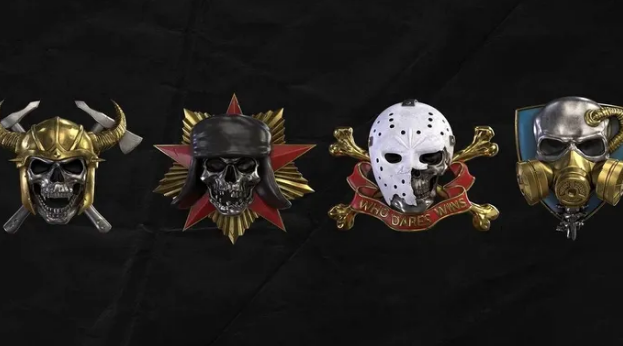 After the release of Modern Warfare 2019, the overhaul of the Prestige system was met with mixed reactions from the community.

Warzone also followed suit. Players had their levels reset at each season’s start, rather than trying to climb up to the top and then resetting it again.

Season 2 Reloaded is in full swing. The chances of the Prestige structure being rediscovered are slim. While players can master the Armaguerra43, Raven Software shared some exciting information about the likelihood of Prestige getting an overhaul.

The Warzone star claimed that the current system was “pointless” during a Q&A session. He also stated that there is no reason to level up.

Creative lead Josh Bridge responded that “the value in levelling loses meaning” as players’ attention shifts to other seasonal features, such as in-game challenges. Bridge confirmed that a revision to Warzone’s Prestige program is underway. Is the edit pointing towards the return of a system similar to that in older Call of Duty games?

When did Will Warzone Prestige change?

The date Warzone’s Prestige system is likely to change unknown, particularly with Warzone 2 still in development. Raven Software may be able to apply it in the Vanguard cycle, but it is possible that it will not. A complete overhaul is expected to occur once the next battle royale chapter begins.