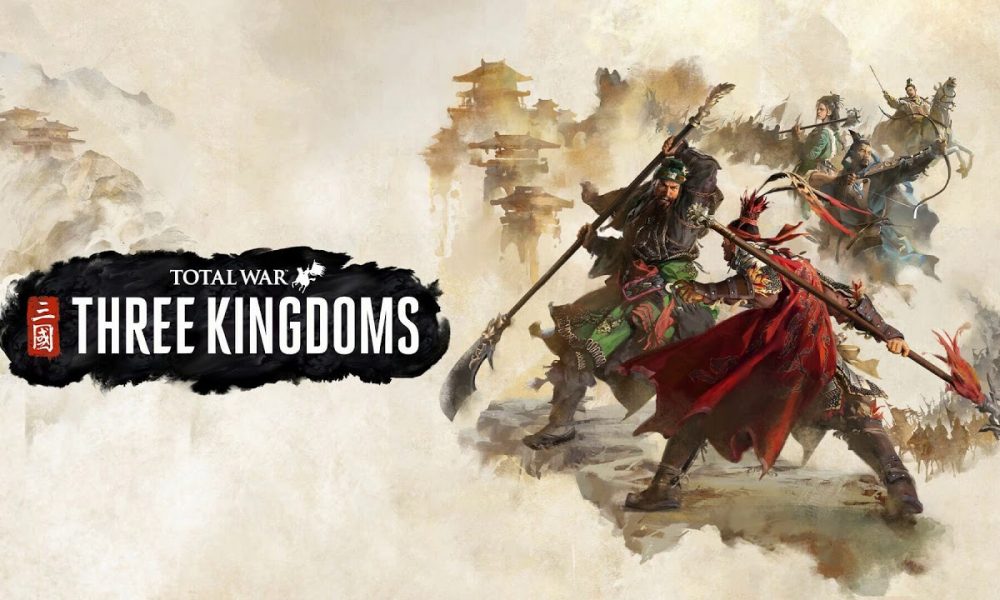 Total War is out. As players start to fill their fields with the bodies of their enemies, the big question is how mods will make it to the grand strategy game. Steam Workshop Support has been a significant part of the trilogy. It allows users to modify things to their taste.

Total War: Warhammer 3 was launched without Steam Workshop support. We won’t have the ability to modify it yet. However, the developer Creative Assembly confirmed that they are working on a complete set of tools for its final entry in the popular trilogy.

The game was released today with the first stage of modding functionality that we intend to offer with WARHAMMER III. It wrote in the Total War forums.

“We are scheduling the Assembly Kit, Steam Workshop support and Mod Manager for a forthcoming release. This allows us to concentrate on building a solid foundation for the future and pave the way for smooth releases of these tools.

Creative Assembly announced on March 18 that it plans to release Total War 3’s Steam Workshop support along with patch 1.1.1.

We will keep an eye on the situation and update this article as soon as possible with any additional information. Here’s what we know about GeForce now supports and when Mortal Empires may launch.

Total War: Warhammer 3 is now available on PC. It can be purchased at Fanatical and other major stores and Xbox Game Pass.

MY TIME AT SANDROCK RELEASED DATE – WHAT DO WE KNOW?
8 FALLOUT SHELTER TIPS – VAULT BUILDING
To Top