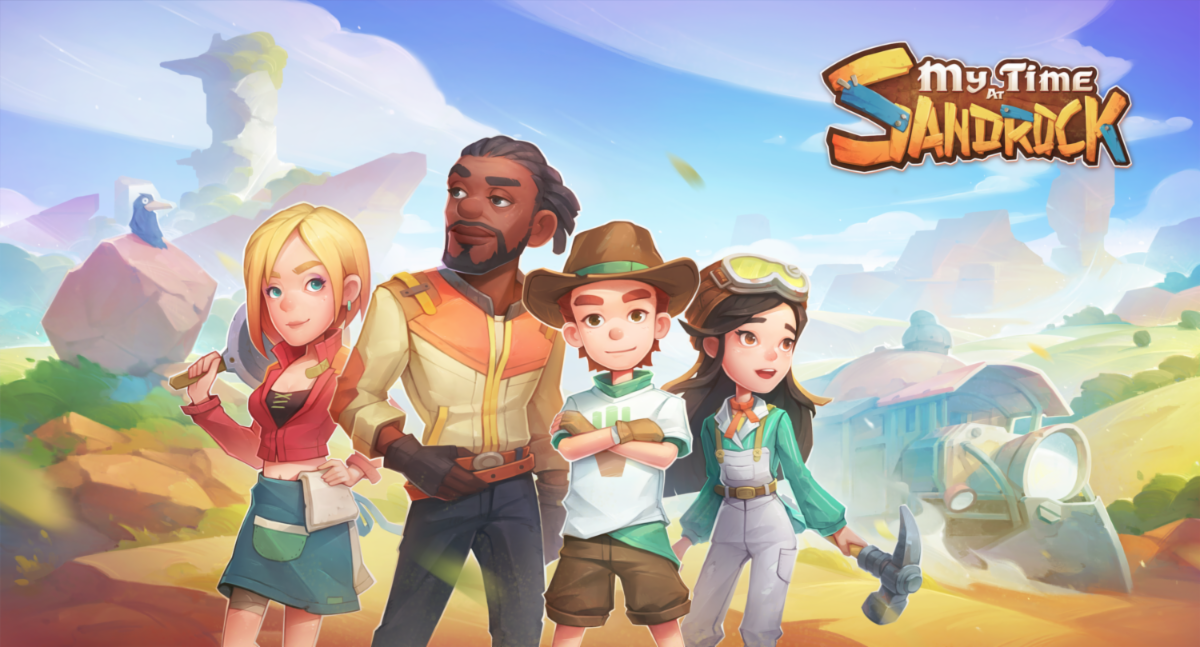 MY TIME AT SANDROCK RELEASED DATE – WHAT DO WE KNOW?

MY TIME AT SANDROCK RELEASED DATE – WHAT DO WE KNOW?

Developer and publisher Pathea Games’ highly-received farming sim RPG My Time At Portia has received a follow-up in the form of My Time At Sandrock. The release date is relatively close.

My Time At Sandrock was originally scheduled to release in 2021. However, it didn’t go as planned. The sequel will be set in a post-apocalyptic universe 300 years after the Day of Calamity. It builds on the work of Portia.

Initial plans for My Time at Sandrock’s Early Access release date were to occur in Spring 2021. The closed beta was only available to Kickstarter backers at a specific tier and went live on February 5 and was intended to last “about three months.” “

The developer disclosed that the local rating certification process was taking longer than anticipated, leading to My Time at Sandrock’s Early Access release being delayed even further.

“We currently face a problem [sic!] The problem is that Sandrock must get the local rating certification to publish the game online. Although we had hoped that the license would be issued by May, it doesn’t appear to be happening. This means that Sandrock will not be released into Early Access before we have this,” reading a steam post.

“We don’t know how long it will take to obtain the license. However, we hope for the best. We are working hard to launch the game as soon as possible. “

Pathea Games intends to use the extra time to work on the title. “The beta version’s NDA will remain until further notice.” “

The developer announced on April 5 that My Time At Portia would enter Early Access starting May 26.

The game’s developer will spend one year in Early Access to continue working with its community. “Players will initially be able to play the first act of our story and can access romance and friendship missions as they are implemented. “

Apart from the new setting, which is evident from the screenshots and has a western feel, Sandrock will have a “vastly enhanced storyline, hundreds of side-quests boasting more than 30 completely different characters, each receiving more attention than ever” and a revamped combat system.

It will still be necessary to build and maintain a workshop, create resources, and grow and sell crops. The game can be followed on Steam, where it can also be wishlisted. This allows for certain features to be added to the roadmap.

Advertisement
MY TIME AT SANDROCK RELEASED DATE – WHAT DO WE KNOW?