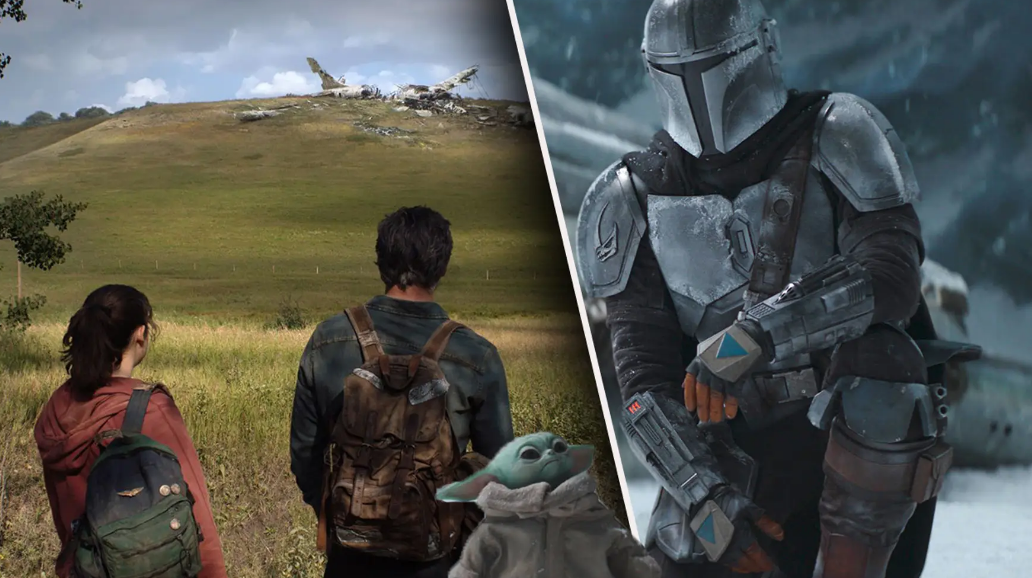 Star of ‘The Last of Us’ Compares to ‘The Mandalorian”

Star of ‘The Last of Us’ Compares to ‘The Mandalorian”

HBO’s adaptation of The Last of Us has finally reached a point of convergence. The film adaptation of Naughty Dog’s iconic title was in the works for years before HBO decided to make a TV version. It was directed by Pedro Pascal and Bella Ramsey, who played Joel and Ellie.

Many speculate that the show may air in 2023, as filming has been ongoing for several months. Fans recently saw Joel and Ellie in action in a filmed scene in Calgary, Canada. The Pittsburgh sequence likely inspired this scene. Although there have been no official updates, Pedro Pascal has given us some insight into the project’s future.

During an interview for GQ, Pascal said that The last of Us‘ creative group was likened to that of Mandalorian. Both projects are driven by immense passion.

Pascal stated that Pascal was able to find a creative way to honour what’s most important, preserve what’s iconic, and [include] things you might not expect. “They’re doing some clever things, [which] I cannot say other than that. It’s very similar to how Jon Favreau and Dave Filoni treat Mandalorian. In the same way [Neil Druckmann] and Craig Mazin treat Last Of Us. Because they love it so deeply, it’s in good hands.

Pascal revealed later that he hadn’t completed Naughty Dogs’ game. He admitted that he doesn’t have any skills. “I tried, you’ll know, and it was only minutes before it was over to my nephew.”

He said that Joel was so impressive that the entire experience was visually stunning. “Then I started to worry about imitating too much. I believe I could be right in certain circumstances and then make a mistake in other situations.” he continued. Troy Baker’s original performance sounds like Pascal was inspired. His PlayStation skills are indeed inspiring. I wish his on-screen Joel fared better than his in-game experience with the character.

Advertisement
Star of ‘The Last of Us’ Compares to ‘The Mandalorian”