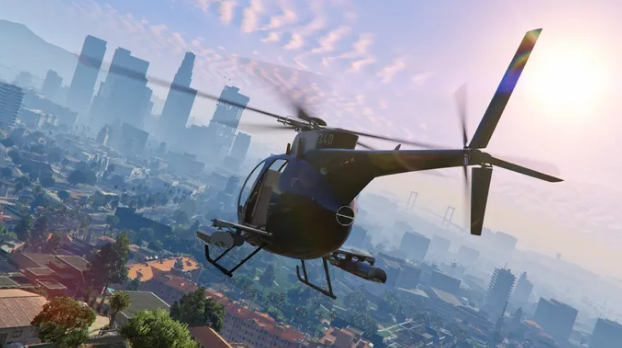 You will find players willing to break the rules to win in any online game.

This is particularly true for titles such as GTA Online, where virtual cash can be used to buy virtual weapons and supercars.

Rockstar seems to have the most work ahead of them in dealing with PC cheaters. Reddit users are complaining that not enough is being done to address wrongdoers.

A user started a locked thread about the subject. It contained a post from a user. The image of an ingame notification confirming that someone was removed from their session for cheating is shown alongside the caption: “I never expected I would see this.”

To the same extent, many other players also responded in disbelief, meatbag2010 comparing it to an April fools joke or a Christmas miracle, while Blackbeard-14 stated: “once in awhile”.

One user compared the notification to a dream. Another responded by referring to the intro sequence in Skyrim.

Others questioned whether removing the player from the original post indicates that action has been taken to resolve cheating issues in 2022. NickJG4L stated: “This is old. It’s very rare for you to be detected cheating and kicked because you have to use some of the most dangerous hacks possible (nowadays).

CaptainPrower also said something similar: “Considering the things people get banned for, it was probably some poor schmuck that accidentally logged in to GTAO without disabling any singleplayer mods.”

User Apprehensive-Page-333 stated that any intervention would not be effective for them. He shared a story about a botched bunker mission, which was interrupted by a modder. Fabulous-Air1218 thought: “I really hope they have more systems in place for detecting hackers for GTA 6.”

Follow us to get more GTA Online updates and information on GTA 6 when Rockstar announces its plans.