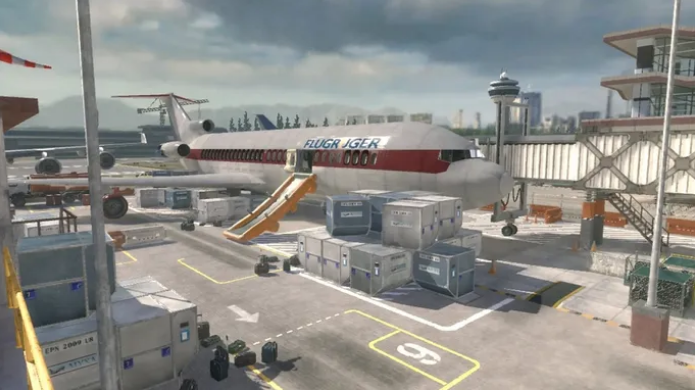 All Warzone 2 Points Of Interest Uncovered by Leak

All Warzone 2 Points Of Interest Uncovered by Leak

The Season 3 Reloaded update for Warzone has arrived. However, the community is focusing its attention on Warzone and the next chapter in the battle royale.

Leaks reveal major gameplay changes and intel about the Warzone2 map layout, which will host a wealth new points of interest (POI).

A report by Tom Henderson, a prominent Call of Duty insider, claims that there are 18 POIs across the map. An observatory, similar to Caldera’s Peak POI, is one of the POIs. Here is a list of all POIs and Modern Warfare 2 maps:

Henderson claims that there could be more maps from Modern Warfare 2 2009, but it is not clear which. The map also appears in the DMZ mode , which will be in 2022’s Modern Warfare 2.

According to reports, Warzone 2 will launch three years after the Battle Royale was released. Activision claims the new experience will be “come along with Modern Warfare 2,” although it is not clear if it will launch with the annual release. For all the latest information on the next battle royale, visit our Warzone2 hub.

You can find more Warzone news on our page.

Advertisement
All Warzone 2 Points Of Interest Uncovered by Leak