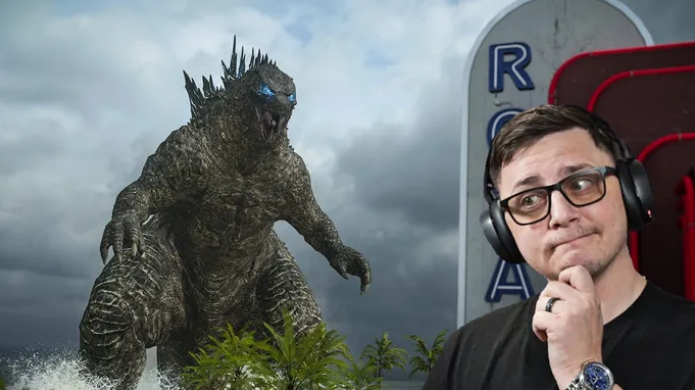 After many weeks of teasers, Godzilla & Kong finally made their way onto Caldera in Warzone. Many were expecting a showdown but players have left with a disappointing spectacle and not an epic battle between these titans.

Although there are opportunities for players to shoot at monsters, the event does not live up to the expectations of in-game events. NICKMERCS, Dr Disrespect and others have expressed their disgust at the event.

GOD, the Warzone expert, shares his views on the incident and reasons why it might do more harm than good in a video.

The content creator posted a May 17 upload in which he criticizes Godzilla’s lack of interaction with Kong during Operation Monarch matches.

They don’t interact in any manner, and often they aren’t close enough to be able to use each other’s abilities. GOD believes that Raven Software could have done more to improve the event. GOD also stated that there should be more fighting and more cutscenes.

GOD, like many others in the community, compares Operation Monarch with Fortnite’s in-game events which often bring about major changes to Fortnite. “I think that a lot people would prefer to just have that event.”

The Warzone extraordinaire acknowledge Operation Monarch’s effectiveness in ranking up weapons quickly, but the creator claims that the marketing wasn’t consistent with the final product.

Operation Monarch, just like other Warzone events is only available for a short time. It will close on May 25th just in time to receive the Season 3 Reloaded update.

Check out our page to see more Warzone news, leaks and guides on Call of Duty’s battle royale.

Xenoblade Chronicles 3, Release Date, Gameplay, Most Recent News and Everything We Know
Leak Reveals Map of Warzone 2 Layout
To Top