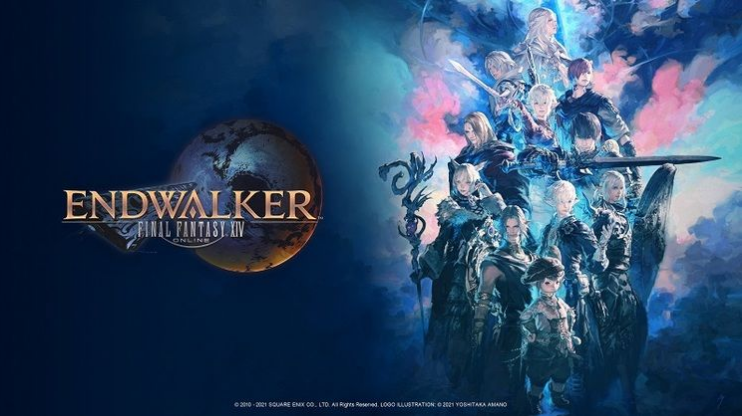 FFXIV’s patch 6.2 marks the next major milestone in the MMORPG’s Endwalker expansion content. Its release date will bring a lot of new content, including raiding content, to build on April’s patches 6.1.

Final Fantasy 14’s patch6.2 will likely continue the Pandaemonium Raid series’ story. This will give players new fights and foes. The much-anticipated Island Sanctuary could also be made available at this time, though details are still scarce.

The official release date for FFXIV patch 6.2 has not been revealed yet. We can, however, use the ancient art and skill of informed guessing to determine when it will drop.

Similar patches are usually released around eight months after the first update to their expansion. Final Fantasy 14’s patch 6.0.1 was made available on December 2, 2021. We could expect patch 6.2 to arrive sometime in August 2022.

Nevertheless, it would be best if you remembered that unexpected problems could arise during development. This could cause the update to be delayed or pushed back.