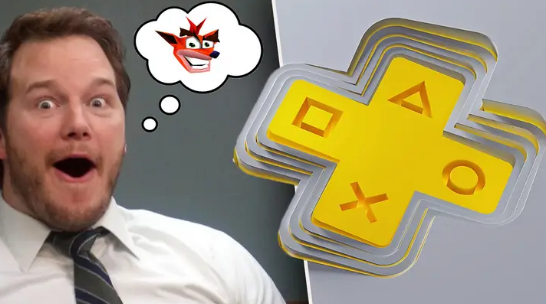 My PlayStation-owning buddies, the day is near. There are only a few days left before the much-awaited overhaul of PlayStation Plus launches. Hurray! The reimagined service was first announced in March. It launches in Japan on 1 June and 13 in the Americas on 13 June. Finally, it reaches Europe on 22 June.

A few days ago, the brand-new PS Plus was launched in Asia (other than Japan). This gives us an idea of what we can expect from the Essential, Premium, and Extra tiers. The Extra and Premium stories already have an impressive list of games, but PlayStation has now confirmed that the future is bright.

PS Plus Essential will operate the same way as the standard PS Plus system, and it’ll continue to receive its monthly lineup on the first Tuesday. We will receive two doses per month of new games, which is an excellent deal.

We have an idea of the titles we can expect on launch day. Along with the significant hitters such as God of War, Marvel’s Spider-Man, Ghost of Tsushima Direct’s Cut, nostalgic gems such as Toy Story 2 – Buzz Lightyear to Rescue, Dino Crisis and Syphon Filter are included. I don’t know if you’re as sold as I am, but I am. Sony, I’m in…