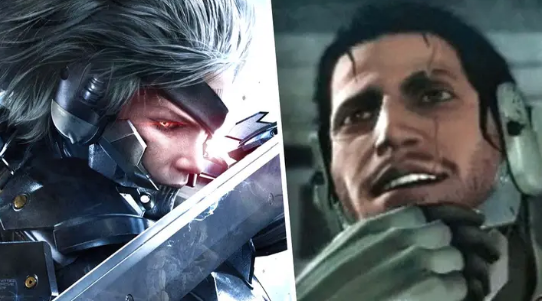 You can choose to play a video game for many reasons. You’d assume that something enjoyable is what you would prefer. You might feel tempted to buy something if you see positive reviews or want to try something new with a friend.

A new Twitter data set from @PlayTrackerNet shows that memes are another reason to play. According to IGN, Konami’s hack’n’slasher Metal Gear Rise: Revengeance has seen an enormous surge in players. This is all due to silly viral internet jokes.

The PlatinumGames-developed Metal Gear Solid spinoff was first released in 2013 on PC, PS3, and Xbox 360. Although it was received positively at the time, after all these years, it’s understandable that player numbers would have dwindled – as they had done until very recently. The concurrent player numbers have increased by 1,000% (IGN writes that they went up from 300 to 800 players per year to an average of 2,000 players in January). There has been an increase in achievement activity across all platforms.

Jetstream Sam is the meme that has brought the game to the forefront. People captioned the GIF (or screenshot) of Sam carefully stroking his chin with absurd things for him. Metal Gear Rising has a lot to offer in terms of memes. One of the villains makes a dramatic speech about memes as “the DNA for the soul”. Although it does not have the same scientific explanation as we internet dwellers, it is still remarkable in context.

Despite the meme power, more people may be playing this video game because it’s still challenging to purchase specific Metal Gear Solid titles due to issues with “historical archives footage”. Metal Gear Solid 2 and 3 were removed from digital stores last November. There’s no word yet on when they will be back.