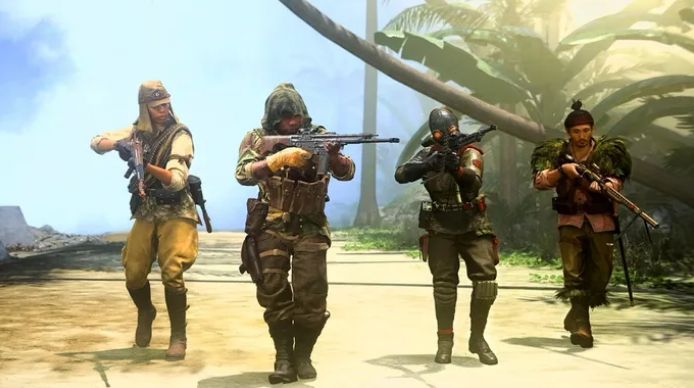 Raven Software introduced major changes to HUD (Head-up Display), which players can see during matches as part of the Season 3 Update for Warzone.

This is just one of the many changes featured in the mid-season update. It also includes a decrease in player count and the arrival of an Underground Transit System, which allows players to navigate the map using a series of underground passageways.

The new HUD gives players a lot of information, including the Cash amount and the number of armour plates.

Caldera and Rebirth Island’s success is dependent on accurate information. Instead of asking your teammates if they have spare plates, the HUD now shows you what each player has.

The above image shows the extent of these changes. The icons indicate whether a player has a Killstreak or a Self-Revive Kit that can be used in sticky situations. A small Loadout icon is also displayed when your squad has enough cash to buy one from a Buy Station.

Season 3 Reloaded also includes High-Value Loot Zones, which can provide plenty of loot and cash for spending on everything from UAVs to redeployment.

The new HUD looks great and is an improvement to the old one. Even though players don’t use microphones to communicate with each other, the HUD lets you see their work and will increase your chances of winning.

Check out our page to see more Warzone news, leaks and guides on Call of Duty’s battle royale..