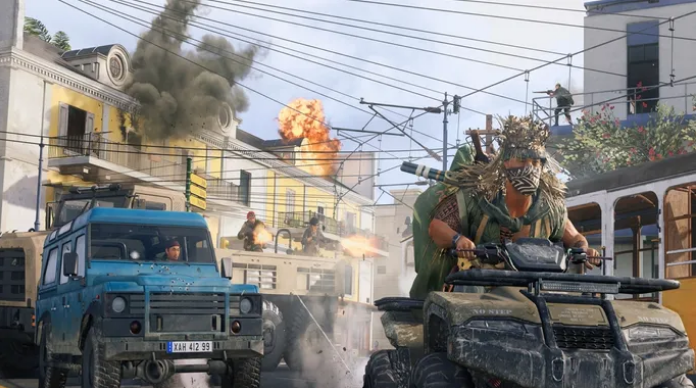 The Season 3 Update for Warzone includes a variety of new additions to the battle royale. The mid-season update adds fresh air to the game with the addition of the Underground Transit System and a variety of weapon buffs and nerfs.

Raven Software took the Warzone player count up to 150 after other battle royale games had set it at 100.

The developer has announced that it has reduced the Caldera player count to 20% as Season 3 enters its second half.

According to the patch notes, Raven Software has confirmed that the average Caldera match will see 120 players. This change will affect solos, duos and trios games, but it won’t impact any limited-time modes, which often have large numbers of players.

Raven Software has a history of lowering Warzone’s player count. The developer implemented a temporary reduction in player numbers in Warzone, in December 2021. This was due to problems causing players not to connect to matches.

Season 3 Reloaded has seen a decrease in the number of players joining the action. Raven Software has updated the HUD to give players more information and increased the base health in Rebirth Island from 150HP to bring it in line with other battle royale modes.

Early feedback suggests that the change is not popular with players, with some questioning Raven Software’s thought process.