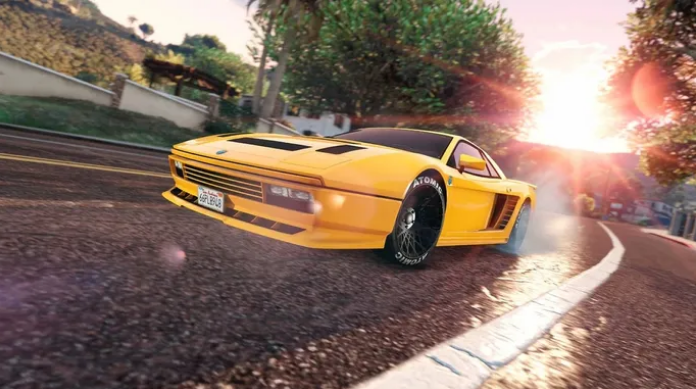 As proved by last year’s hype around the final edition of the GTA Trilogy before its disastrous release, GTA gamers can feel a bit nostalgic from time to time.

GTA Online’s original thefts are now being seen in this light. You may be surprised to hear that players are looking for ways to honor the GTA games they grew up playing in Los Santos 2022.

Reddit players are currently showing off a method for doing this: Replicating old cars out of the streets of old school LS and Liberty City.

Old School Cars Return to the Streets in GTA

Haej07 uploaded a picture of their customized Banshee to the GTA Online Subreddit. The caption was: “When GTA III was my childhood, I used the blue Banshee to do backflips and jump in it for hours. I recreate it today for the nostalgia.”

User villecity1080 shared their favorite retro item as the Cheetah Classic, added during the Gunrunning update. This brings back memories of speeding through the neon-soaked streets in Vice City.

Vice City’s other favorite is the Sabre Turbo. Markepaki mentions that their version has the same red-and-white livery as the original for maximum retro vibes.

GTA IV received some attention, too. Character-End-3141 cited it as to why they invested in the Sultan RS and Infernus.

The Stallion muscle car, which appeared on GTA III’s cover, and the Infernus Classic, which reminded players of Vice City’s Lance Vance when given a new coat of white paint, were also mentioned for their re-creation eligibility.

No matter what era of GTA you love, there is a GTA Online car that will match your nostalgia.

Pick your favorite classic ride, turn on some old-school music, and follow us for more GTA updates when new content is available.