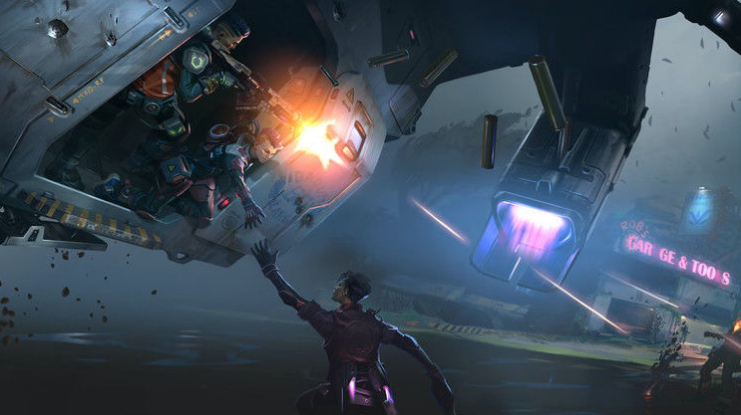 There are many ways to play Frontier. You can rush resources or ambush others. However, whatever you do, there are advantages and disadvantages to each Squad, depending on your situation.

It is because solo, duo and squads are not separate game modes. Jumping into a new instance could see you facing any one of these. This guide will cover the maximum squad size and how to play.

The maximum squad size for The Cycle: Frontier can be 3 players. This can come from players using crossplay on Steam or Epic Games Store. It’s easy to set up a squad using the in-game friend list to send requests.

After extraction, loot is also shared amongst the members of the Squad. This can be both good and bad. While solo players are more likely to make more, a team that is well-organized will be able to cover the other player, providing greater safety as they collect loot.

This seems like a simple choice. Squads offer a lot of protection against solo players, but they have some options that can make them a serious threat.

Although duos and squads can work well together at their full strength, this becomes a weakness when they are isolated from each other or reduced in number. This means that players who are used to being part of a team will be less successful if they lose their team.

If you are a solo player, stealth can be used to your advantage to ambush a member of a team. This can often cause panic among the other members and make them circle the wagons. It would be best if you didn’t try to steal the corpse. Instead, hide out because they will usually camp your fallen teammate. Grenades can also ambush multiple opponents and force them to scatter. This makes 1v3 more balanced.

You can gain an advantage if you have friends you like to play with. However, it can also have its disadvantages.