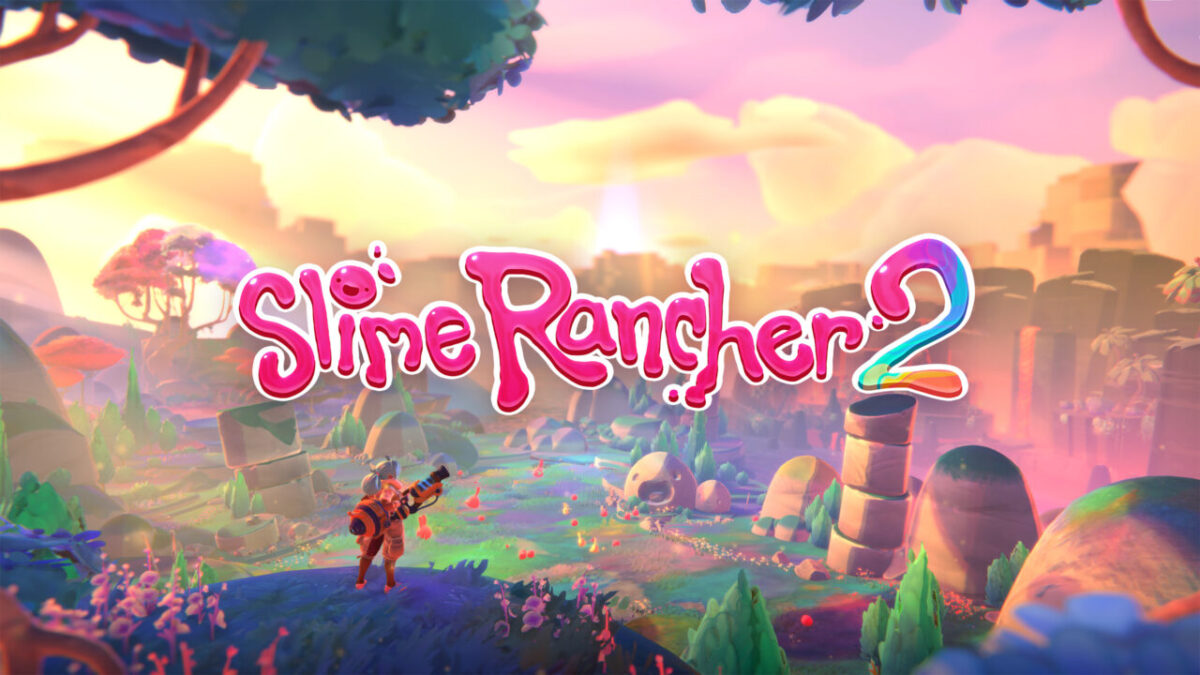 Slime rancher 2, the sequel to 2017’s adorable first-person ranching game, is a title many are eagerly awaiting this year. Fans were curious about the release date of the sequel after the original was praised with an overwhelmingly positive rating on Steam.

We’ll be assisting Beatrix LeBeau once again when Slime Rancher 2 releases. She will explore Rainbow Island, an unknown location that holds mysterious ancient technology, as well as “an abundance of wiggling, jumping, and new slimes to find.” “

These include the bouncy and aquatic angler slimes, as well as many others that you’ll come across while exploring the island and expanding your conservatory.

Slime Rancher 2’s expected release date is fall 2022. Monomi Park, the publisher and developer of Slime Rancher 2, has not yet shared a date but will in the coming months.

The game will be available on PC via Steam, the Epic Games Store and Xbox Series X/S. It will also be available as Game Pass on the first day.

This is all we know about Slime Rancher 2’s launch date. We’ll update this article as soon we find out more.

The Dead by Daylight Shrine of Secrets: Aftercare, Tenacity and Thrilling Tremors. Unnerving Presence
Texas Chain Saw Massacre Release Date: What Do We Know?
To Top