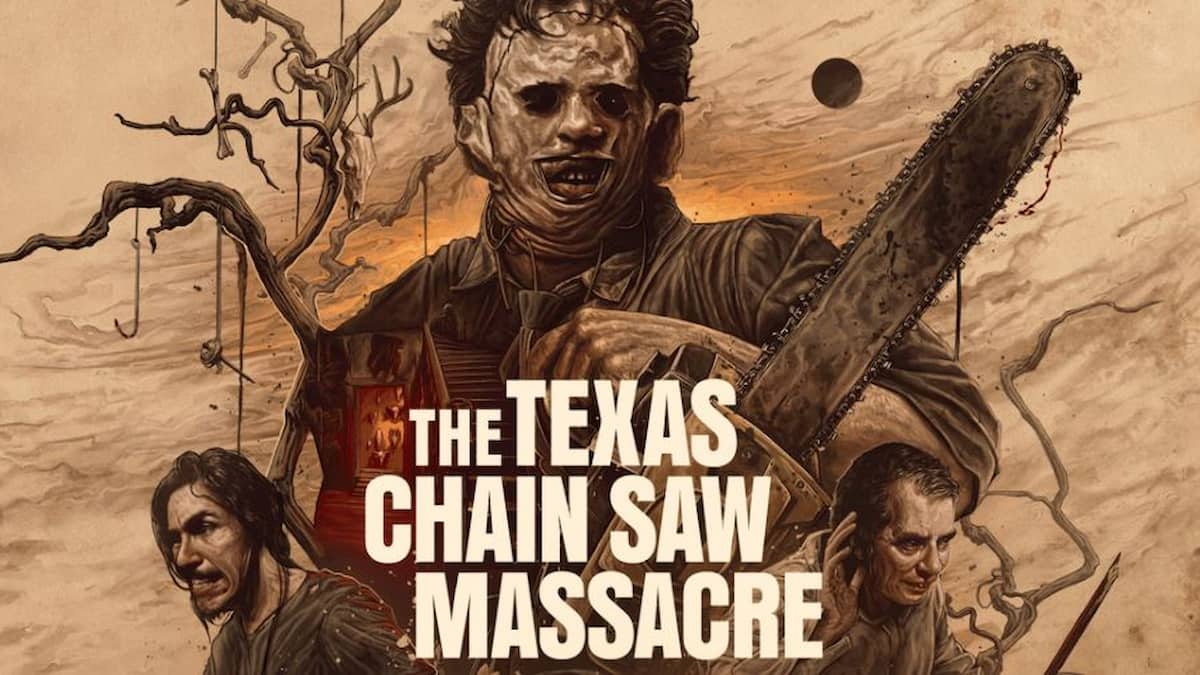 Texas Chain Saw Massacre Release Date: What Do We Know?

Texas Chain Saw Massacre Release Date: What Do We Know?

Sumo Nottingham and Gun Interactive revealed The Texas Chain Saw Massacre, their forthcoming asymmetrical horror title at The Game Awards 2021. The trailer was more about atmosphere than gameplay and did not reveal a release time.

The Texas Chain Saw Massacre, based on the 1974 horror film with the same title, is Gun Interactive’s second attempt at bringing a well-known horror franchise to the video gaming space. The release of content post-launch for the game was halted due to a rights dispute.

“While most people seem to view asymmetrical gaming as 1 vs many, in The Texas Chain Saw Massacre the family is an integral part of the story to be told,” reads an article on The Game’s Official Website.

You can decide how each family member works together in the larger team. You will be able to choose your place at the family table by using a deep metagame or progression system. “

Although the developers have stated that they are working to create an authentic world, based on the 1974 film’s original story, they have not revealed much about the game or the platforms it is targeting.

It is difficult to pinpoint the exact release date of The Texas Chain Saw Massacre at this time. However, we know that it will launch sometime in 2023. During the extended Xbox Games Showcase, the publisher confirmed this information in June 2022.

It remains to be seen if we will get it sooner or later in the year. There’s still enough time to watch the classic horror film or catch up.

Slime Rancher 2 Release Date: Here’s When It Starts
Diablo 4’s Neocromancer can fight solo or rely on an Army of Undead minions
To Top