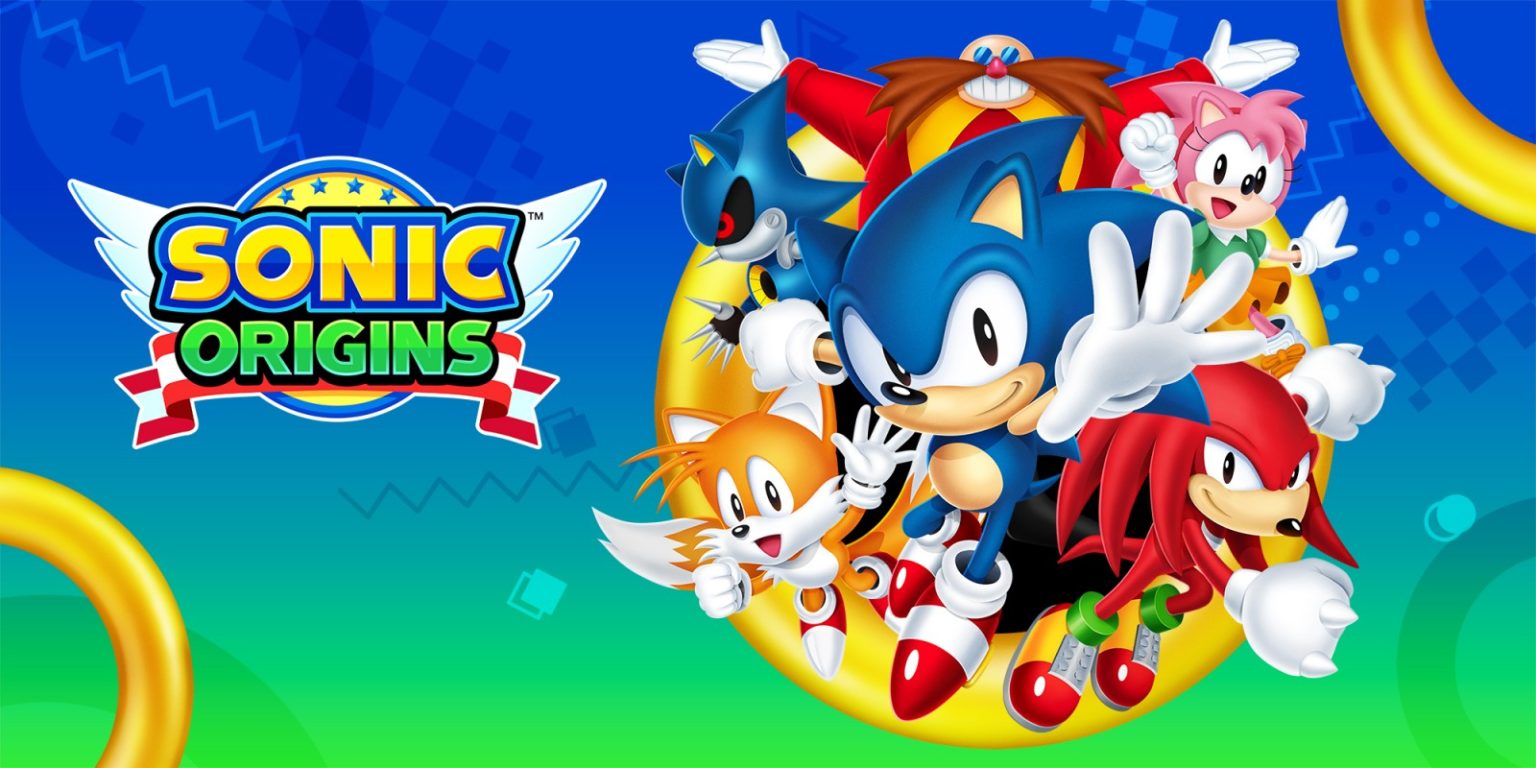 Sonic Origins Release Date and Everything We Know So far

Sonic Origins Release Date and Everything We Know So far

Sonic Origins will be here quickly, and there is much to discuss in the game. We are here to share all that we know about the new blue blurs collection, including the old content and the new content.

What is Sonic Origins?

Sonic Origins will be here quickly, and there is much to discuss the game. We are here to share all that we know about the blue blurs’ new collection, including the updated content and the old content that series fans will probably already know.

What is Sonic Origins?

Sonic: Origins, a new collection that includes the 2D Sonic titles from both the SEGA Mega Drive and the SEGA Genesis, is now available. You’ll now be able to Sonic The Hedgehog 1, Sonic The Hedgehog 2 and Sonic 3 & Knuckles. Sonic CD will also be available in this remastered format. There is some new content as well.

The opening animations and ending animations for each game in the collection will be completely new. They have been created by some talented animators to recreate the feeling of the original games. You can also play a mirror mode, where you must beat every level backwards, while your brain tries to adapt to the situation.

There are two options: Classic and Anniversary modes. The Classic mode is what you may remember from the original series, which had limited lives. While the Anniversary edition has unlimited lives and a full-screen display, it is the new version. You can also spend coins in the store to unlock content from Sonic’s history, such as music from other games or the special stage. Sonic: Origins has given Sonic a fresh look, and he has never looked better.

This is the best way to play 2D Sonic games. It features remastered graphics and new content. Full trophy support is also included. What more could you want?

Sonic: Origins will be released on 23 June 2022 on almost every platform. You can play the classic Sonic games on Nintendo Switch and PlayStation 4, as well as Xbox One, PlayStation 5, Xbox One, Xbox Series X and Xbox Series S. This game will be available to Sonic fans everywhere.

Advertisement
Sonic Origins Release Date and Everything We Know So far

STRAY pre-order, the third-person (feline adventure game) you need
Ranking the Gears Of War Games from Worst to Best
To Top