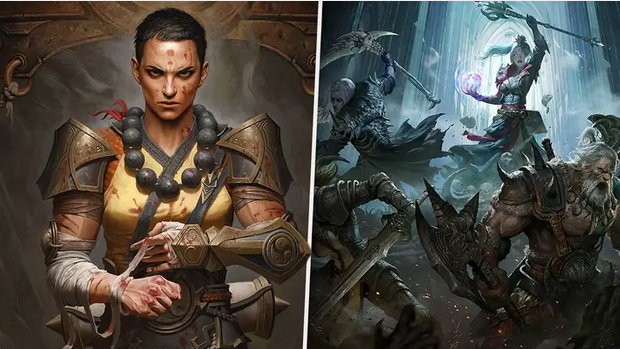 After a controversial tweet went online, ‘Diablo Immortal’ is delayed in China

After a controversial tweet went online, ‘Diablo Immortal’ is delayed in China.

It seems that the Diablo immortal controversy is still going on. Belgium and The Netherlands had banned Diablo Immortal due to the inclusion of loot boxes. Since then, she has received the lowest Metacritic score.

Fans have criticised Diablo immortal’s usage of microtransactions. This is because the game blocks progress behind a paywall. It could also cost you. Diablo Immortal managed to make $24 million in its first two weeks. The game was initially scheduled for release in China this week but has been cancelled.

Diablo Immortal should have been released in China already, but this was delayed recently after a controversial post was posted on the official Weibo account of the game – which is the Chinese equivalent of Twitter.

It appeared that the post was intended to criticise China’sspresident Xi Jinping. The Financial Times translated the position as “hy hasn’ttthe bear stepped aside?”China has censored the famous bear content because Xi Jinping was previously compared to Winnie-the-Pooh.

According to the Financial Times, the Weibo account was banned. However, Diablo Immortal has not been officially attributed to the delay. Blizzard has stated that the delay was to allow developers to make “few optimisation adjustments to this game”

Advertisement
After a controversial tweet went online, ‘Diablo Immortal’ is delayed in China