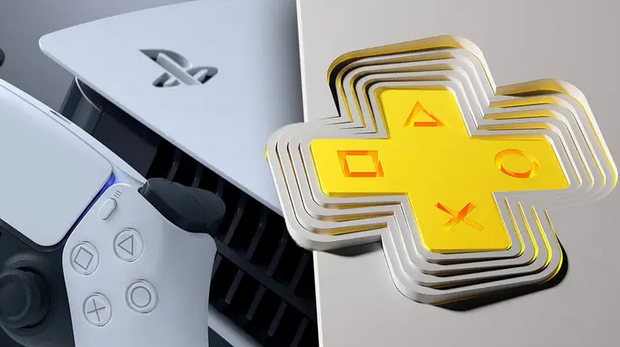 After finally reaching New Zealand, Australia, and Europe, the revamped PlayStation Plus subscription system was launched this week. It has given us access to more games than ever before, and frankly, it will not make me happy.

The most popular tiers are Extra and Premium. Premium allows you to replay classics like Toy Story 2 and Syphon Filter. Extra unlocks a library of top-rated PlayStation 4 and 5 games, including Marvel’s Spider-Man and Ghost of Tsushima. This is a good sign that a significant PS5 exclusive might soon be added to the roster. It’s sure to please many.

Rumours suggest that Clank and Clank: Rift Apart will soon be available on PlayStation Plus. The game was released last year and is among the few PS5 exclusives. The game is an excellent addition to the platform, considering that there are many franchise entries.

Reddit user Slimane406 posted a screenshot from the French PlayStation Plus Hub. It shows an image of Insomniac Games’ Ratchet & Clank: Rift Apart alongside text that informs users about the various subscription services’ catalogues. As it stands, Clank and Clank: Rift apart isn’t included in any catalogues so it would be strange to use this image if there wasn’t an intention to add it.

Sony previously stated that new games would be added monthly to each tier, so we expect to see these catalogues grow. It makes sense that Sony would keep some essential titles in reserve to make way for new additions. This rumour should be taken with a grain of salt, but it does look promising.

After a controversial tweet went online, ‘Diablo Immortal’ is delayed in China
Release times for MX vs ATV Legends: Everything you need to know
To Top