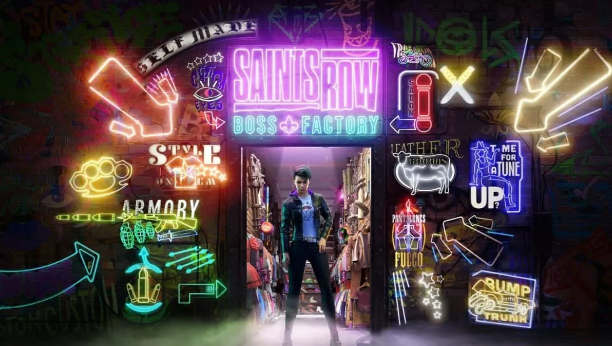 Leaks are common these days. It is not unusual for a game’s entire contents to leak before its release. However, the upcoming Saints Row reboot has not been affected by this leak, at least until a new YouTube channel was created, claiming that they have complete cutscenes from Saints Row.

Although the new Saints Row game won’t be released until August, as you can see, someone claims to have footage from the cold open. There are also two other uploaded videos. Saints Row Content is the channel’s name.

Saints Row Boss Factory has been released as part of Summer Game Fest. It allows you to create your player character before the release and then import it to the full version. As developers can quickly release files from demos or the like, it’s not unusual for games to leave them. This is where the problem lies. The developers have not yet commented on the matter, but the videos are still available,, so it is possible that they haven’t even seen them.

Release times for MX vs ATV Legends: Everything you need to know
Persona 3, 4, 5, Revealed for Switch
To Top