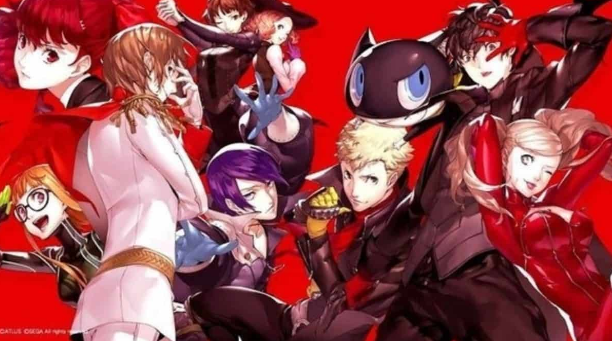 Persona is finally coming to an end!

The Persona series is a slice-of-life JRPG series that focuses primarily on a core group of characters who use hidden powers to defeat a larger, more corrupt organization. Persona 5 Royal, which is the most popular, lets you play as Joker, a character that takes on the role of a metaverse explorer, and fights the Phantom Thieves, as well as your classmates.

Persona 4 Golden, Persona 3 Portable have similar storylines but they take you on different adventures. However, the core concept of working together to defeat your enemies in turn-based systems remains the same.

These titles are historically very long, Persona 5 Royal ran for an amazing 125 hours. This series has a lot of dedicated fans and people have been begging for its release on other platforms for years. The switch has been a highly desired platform and is finally coming this year.

What is the cost?

Although we don’t know the exact cost of the Switch versions, we will keep you informed as soon as we are notified. Persona 5: Royal will contain every piece of DLC that was released.