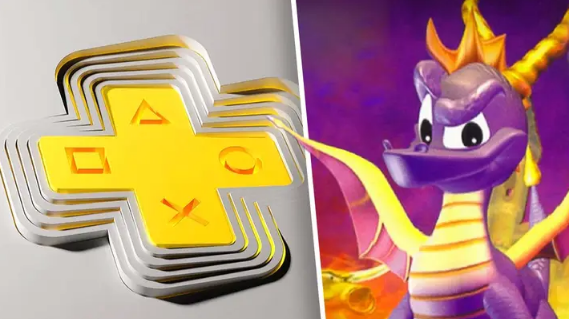 PlayStation is looking for someone to emulate classic titles on new consoles.

The all-new PlayStation Plus overhaul and an enormous collection of classic PlayStation games are now available. Access to PS1 and PS2 titles is available to anyone willing to pay the premium tier.

Many complaints have been made about these games. Some feel the selection is lacking, but others are disappointed that they were given 50Hz PAL versions rather than 60Hz NTSC. This led to a variety of frame rate and graphical issues. A patch was released to make 50Hz titles look more like 60Hz ones, which caused a horrible ghosting effect. Sony has confirmed that an NTSC option will be added to the “majority of” classic games.

We can take comfort knowing Sony is looking for a specialist to help them in their future emulation endeavours. As reported by PlayStation Universe, the company are currently advertising a role on LinkedIn to find a software development engineer who will help with the classic PS Plus titles by fixing bugs and creating new features.

The job description states that the Software Development Engineer position is part of the Tools and Technology group at PlayStation Studios. It supports the newly relaunched Classics for PS4 and PS5. “Classic games are run by emulation on legacy PlayStation platforms. You would be working closely with other engineers, producers, QA teams, and QA to fix bugs, add new features and create new emulators.

According to the candidate, they will need “expert knowledge” in C++ or C++ programming languages and “experience creating cross-platform software for gaming consoles and desktop computers”. This, together with much-needed fine-tuning, should mean that the Classics library will continue to grow.