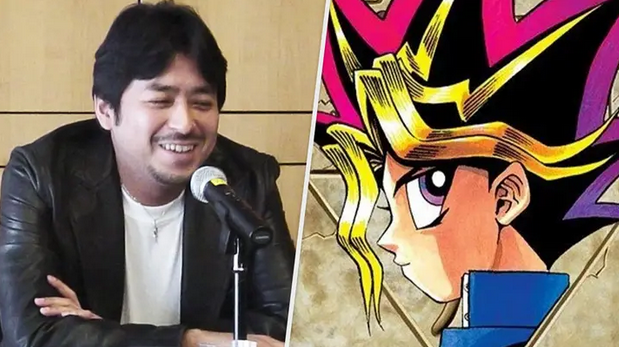 Legendary manga author Kazuki Takahashi (real name Kazuo Takahashi), was reportedly found dead off the coast of Nago, Okinawa by the Japan Coast Guard. He was 60 years of age.

Coast Guard confirms that the body was first reported by a passerby boat crew member who saw something about 300m off the Nago coast at 10:30 AM.

Weekly Shonen Jump published Takahashi’s Yu-Gi-Oh manga from 1996 to 2004. Although you may not have read the original books, you will be familiar with Takahashi’s work. It was responsible for a hit card game, anime, and a wide range of toys, video games, and toys. Yu-Gi-Oh card tournaments are still held all over the globe.

Comic-Con International’s Inkpot Award was awarded to Takahashi in 2015. This prize is a coveted award that recognizes creators for outstanding contributions to the worlds of sci-fi, animation TV, film, and fandom.