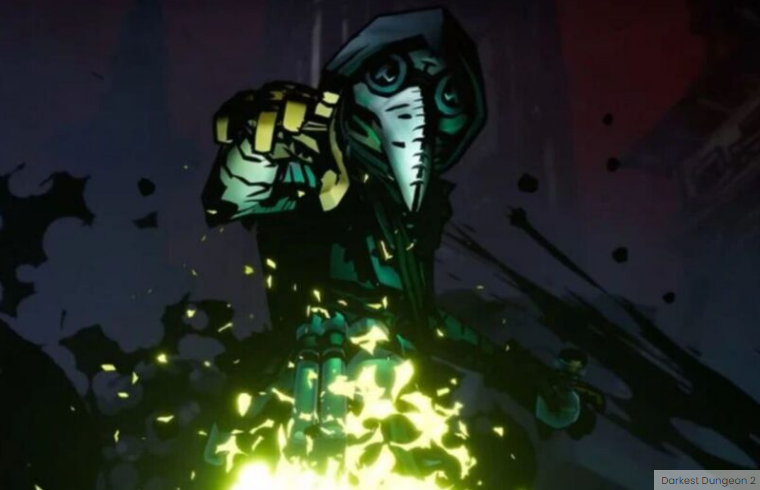 The Best Early Access Strategy Games That You Can Play Now

The Best Early Access Strategy Games That You Can Play Now

Early Access is a popular option for many strategy game developers. It can be found on Steam or the Epic Games Store. This allows them to spend time developing their games and get feedback from players. This approach is especially beneficial for strategy games as these games are often complex and dense with many moving parts that require testing over long periods to ensure the balance is right.

Although Early Access games can be challenging to enjoy, there are still a few gems that are worth your time. Here’s a list of the ten best Early Access strategy games you can play.

Tactical space combat is a rare feature in strategy gaming. Any developer who takes the time to create their space combat simulator instantly gets more points.

Fleet Command: Nebulous is a space combat strategy game that significantly adds to any space operation. It’s realistic modeling of physics-based combat, which looks almost like a space opera like The Expanse, makes it stand out. Nebulous offers a rich customization system that allows you to customize your space fleet with an extensive range of weapons, hulls, and ship classes.

The UI can be difficult to master. This makes the already complex gameplay even more frustrating. However, Eridanus Industries has a campaign mode allowing players to experience its epic sci-fi story. Nebulous: Fleet Command is the best option if you are looking for unique and methodical tactical gameplay.

WARNO, the latest strategy game by Eugen Systems, is a meeting point between Wargame and Steel Division. WARNO is the most advanced of the Early Access games, but it still shows great promise, with solid tactical gameplay and a solid foundation.

The Cold War, just like space combat, is an untapped resource for strategy development. This is especially true in today’s age when the setting is more relevant than ever. Eugen’s devs have done a fantastic job adapting the complex Cold War-era combined arms warfare by using helicopters, jet aircraft, rocket artillery, and infantry fighting vehicles. This makes WARNO’s tactical gameplay rich and satisfying.