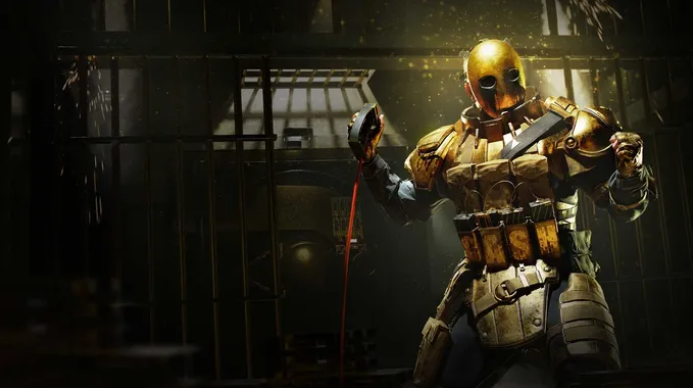 The Warzone community has been delighted by Fortune’s Keep Map. The animated map acts as an alternative to Caldera or Rebirth Island and is enjoying continued popularity with Season 4 Reloaded just around the corner.

The July 7th update fixed several exploits, including one that causes players to freeze immediately.

Warzone players suggest that the developer make a subtle change to the map to make it more suitable for battle royale action.

For those who want to play game-changing Killstreaks, the lack of Buy Stations in Fortune’s Keep is a problem that’s proving frustrating.

Players often camp around stations to keep any rotating players from being caught off guard due to ththeir limited numberAfter claiming “half the map has nothing,” Reddit user ‘DidntMeanToLoadThat’ asks Raven Software if Fortune’s Keep can “have more shops” rather than a lack of space.

The strange spread of Buy Stations seems to be affecting the flow of matches. One user whwithnough cash to spend says the nearest buy is halfway across the map. This is not ideal, especially when the circle is getting smaller.

One frustrated player suggested that “early purchases” be added to the game in order to fix the problem. Early buys allow players to spend their money as soon as possible and prevent excessive buy-backs.

Raven Software is open to community suggestions. There’s always the chance that the developer will increase the Buy Station spawn rates on Fortune’s Keep in an update. You should plan where you will make your purchases until then.

Check out our page to see more Warzone news, leaks and guides.

Gears Of War’s Lancer is the best weapon in gaming
FFXIV Maintenance Scheduled For Patch 6.18 Hotfixes (July 12, 2018)
To Top