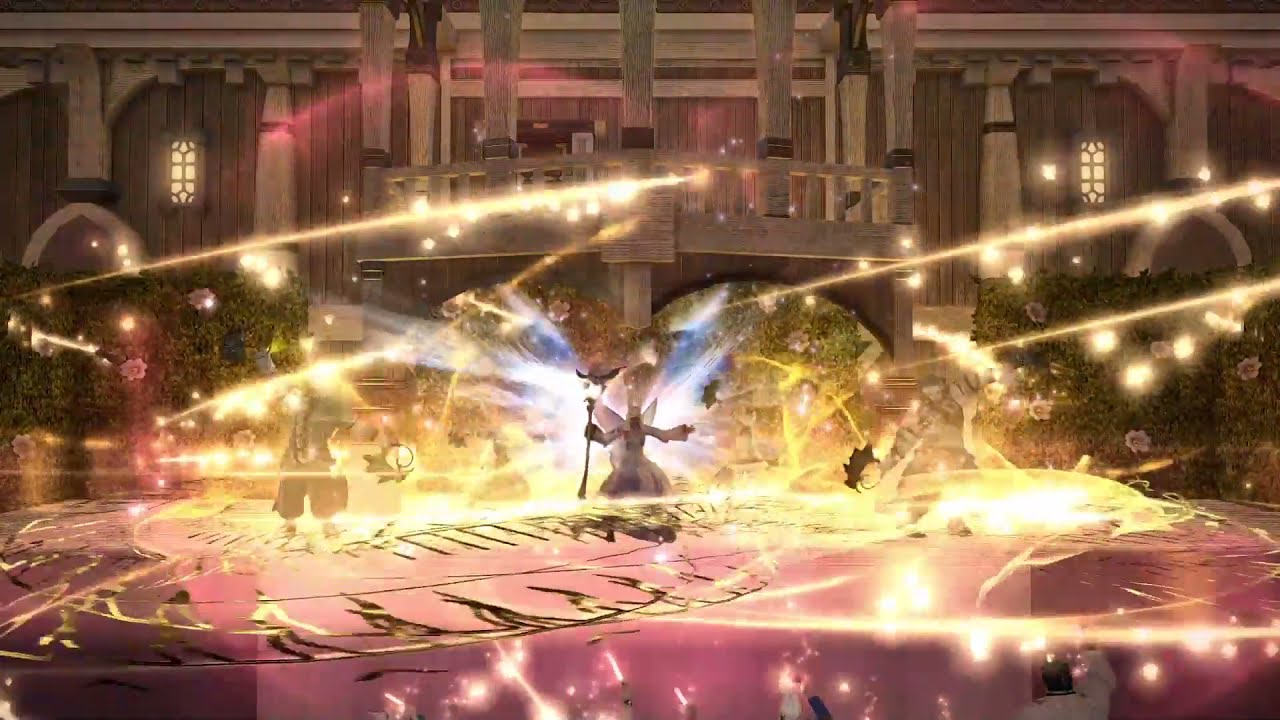 LunarCon kicks off in FFXIV, an In Game Player-Run Convention

LunarCon kicks off in FFXIV, an In Game Player-Run Convention

Dalamud hangs low above the horizon… LunarCon has arrived in Final Fantasy XIV. From July 29 to 31, the second annual online convention will take place on the Crystal Data Center. The con has been a huge success last year and will be back. There will be a variety of events and panels for players to enjoy throughout the weekend. These include an in-game cosplay contest and a live auction of rare and unusual items.

For more information, you can visit the LunarCon Program. Here are some panels I look forward to.

1. This will surely affect the Trout Population

In keeping with the lunar theme, representatives of the Eorzean Aquarium are hosting a panel on how dropping a fake Moon from space affected aquatic life on Etheirys.

Eorzean Aquarium was a hit in the community recently for its dedication to displaying and catching every fish in the game. It has kept that promise and continues to bring smiles to people all over Eorzea. Its popularity earned it a slot in this year’s LunarCon. Staff members will be diving into the descriptions of various fish and how they relate to the FFXIV world. Fruity Snacks, a panelist insists that Fisher is only a gathering job and is just a part of the game for most players. However, it is full of worldbuilding details and delicious flavor. Talk promises to answer exciting questions such as “What fish eat Lalafell?” and “What did the Allagans do during their spare time?”

Today’s live stream will be available at 5:45 p.m. ET via Twitch. You can also catch three additional panels on fishing hosted by Aquarium staff throughout the weekend!

A con is incomplete without a rave. Tonight’s LunarCon set will feature two popular DJs from ‘s hippin’ nightclub scene. They’ll be performing sets in the Malboro Lavender Beds, Ward 6, Plot 36. Get out there and dance with those 2B Boots

Each set has a theme and players are encouraged dress up. The DJ SlyAKAGreyfox plays the first set and invites us all to dress up in disco pants and hairstyles inspired by the ’70s or ’80s. The second set, played by DJ SlyAKAGreyfox, calls for both light and dark glams. We are challenged to make Zodiark and Hydaelyn jealous. You can expect great mixes of hard beats and game music. You might see DJ Limit Break’s Tiny Rat minion.

3. Accessibility: All About It

Sara Winters will host a LunarCon panel entitled “Blind Prog”: Visually Impaired Accessibility, FFXIV. In an MMO with flashing, particle-rich raid mechanisms and a dense UI, customization can be a crucial part of many players’ gaming experience. Is FFXIV capable of native colorblind support Is it easy to tell ground AoEs from floor patterns? ( Phoinix, I’m looking at you. Are there any plugins or tweaks that creative fans have created to fill in the gaps? You can tune in at 6:00 p.m. ET on August 30th. ET to find out.

Lunarcon has something for everyone this year. Come on out in your best glam, meet new friends and celebrate the game that brought you all together. We hope to see you there.

Advertisement
LunarCon kicks off in FFXIV, an In Game Player-Run Convention