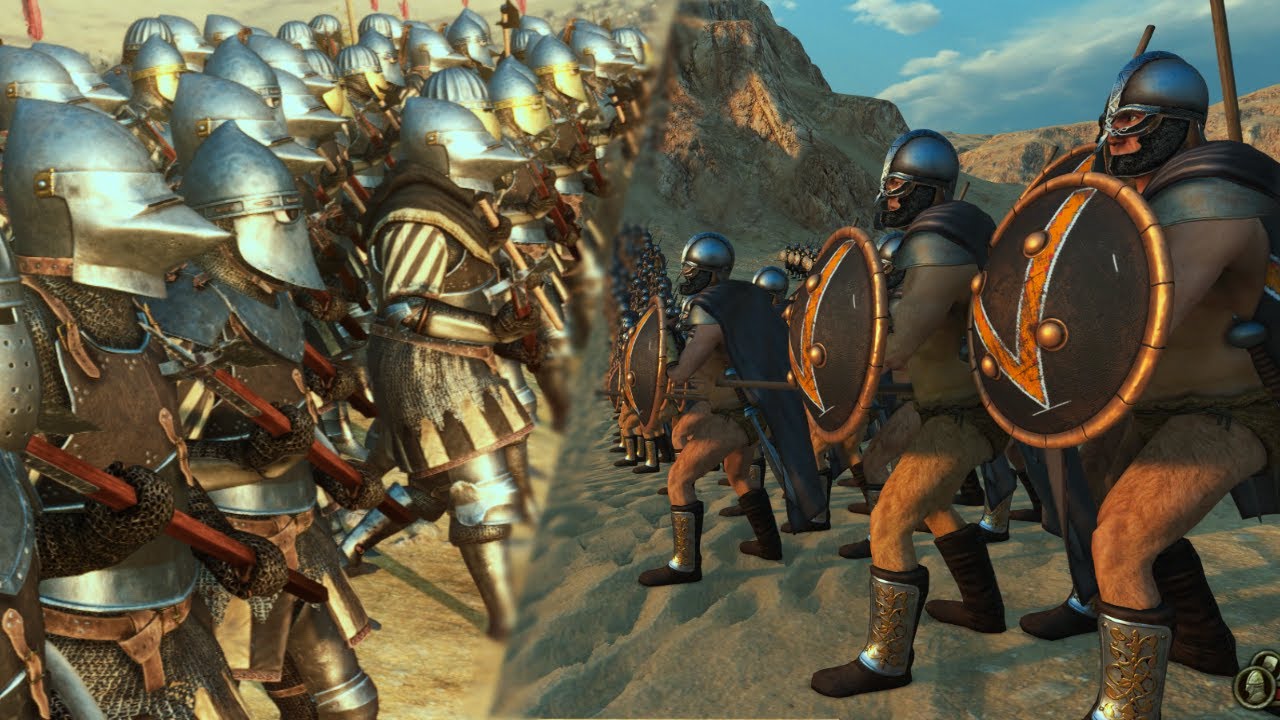 Mount and Blade 2: Bannerlord is just now taking its first steps in Early Access and was launched with very limited modding tools. Modders haven’t been able to create a wide range of mods for this title.

We expect that the list of best Mount & Blade 2: Bannerlord mods will grow over time, adding new lands, units and magic and even complete conversions.

We will be looking for interesting mods to add to our list. If you find one, please let us know by leaving a comment.

Vortex is an excellent tool to install and manage Mount and Blade II Bannerlord mods. Bannerlord support was initially granted via an extension. The manager included the extension, and no separate download is required. The tool supports over 65 other titles, including popular titles like Skyrim or The Witcher. It can be found on Nexus Mods.

You can test battles locally with the Enhanced Battle Test MOD. You can use the Mod to support up to three troop types per team, as well as a variety of maps, including sergeant, skirmish and tum maps. It can be downloaded from Nexus Mods.

The Screamerlord Mod – Command soldiers using your voice Mod is for players who need a cleaner HUD but still can instruct their troops where they should go and what they should do. Although not considered a mod, these files are two custom profiles for VoiceAttack software, which allows voice-activated control of various apps and games. It can be found on NexusMods.

Bannerlord Tweaks mod allows you to make many adjustments to improve your time in Calradia. The Mod to increase your character’s stamina, boost your renown from winning tournaments, or give you more options to adjust the difficulty. The original Mod has been removed. A new modder has taken over the responsibility, also on NexusMods. is another alternative.

You’ll find only a few recruitable female units in Mount & Blade II, Bannerlord. The Realistic Female Troops takes up the slack and introduces lore-friendly troop trees for some factions. The Mod is still in development and will continue to be updated. It can be downloaded from Nexus Mods.

The Detailed Character Creation mod extends the base game’s customization options by adding additional options that allow you to define a character’s weight, age and muscle. You can easily shape your character and make it stand apart from the rest with full-body sliders. It’s available on Nexus Mods.