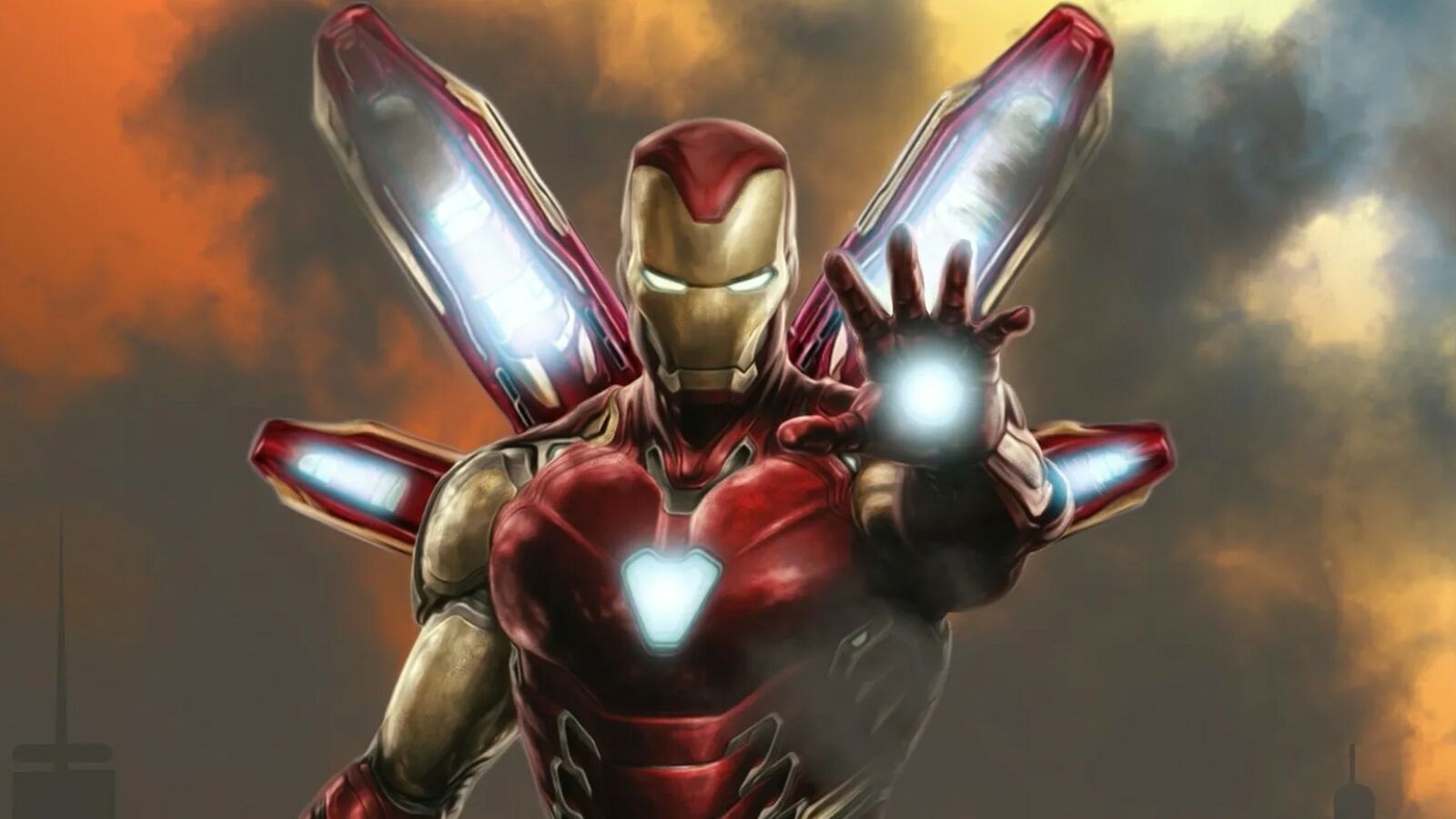 EA is Rumored to be developing Iron Man Game.

Marvel is making a huge impact in the gaming industry and its cinematic world. While it has always been a great gaming platform (HTMOD Spiderman 1 and 2 for the PS1 are my favourite comfort games), their latest titles have been amazing. The 2018 Spiderman movie, Marvel’s Avengers and the critically acclaimed Guardians of the Galaxy are all great examples. Marvel has had a great run in the videogame world.

After rumours of Iron Man’s stand-alone title, it looks like this run will continue.

Iron Man is a fan favourite, especially since Robert Downey Jr. took on the role of Tony Stark back in 2008. Surprisingly, it took so long for a console game to be made (we are excluding the tie-ins with movies and last year’s VR), but we think we are finally on the right track.

EA has confirmed that the Star Wars and the Dead Space remake are single-player titles. It looks like this is about to change with the reports of a Black Panther video game.

Tom Henderson, a games industry analyst, tweeted about the rumours. He also included a video of Jeff Grubb discussing upcoming releases on his podcast.

He said, “I heard some rumours that it was Iron Man, but I didn’t have anything concrete to report on.” While we shouldn’t be too excited, it is worth noting that Henderson has proven that he knows his stuff. We’ll keep flying around as Stark in the Iron ManVR until a more fleshed-out release is made. Perhaps a Black Sabbath song might be the answer.